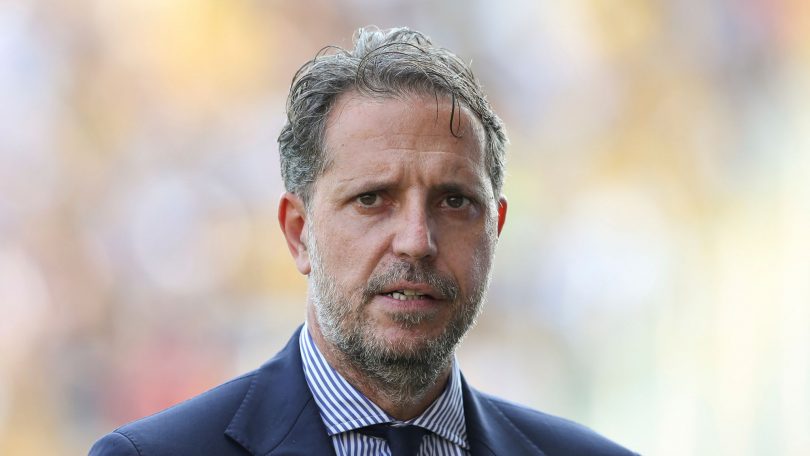 The new managing director of the club has said that he wants to keep Harry Kane at the club, although he have not talk with Harry Kane on the issue about his future on the club.

The Tottenham and England forward Harry Kane, has the plans of leaving the club Tottenham on this summer to the club of his interest including Chelsea and Manchester united.