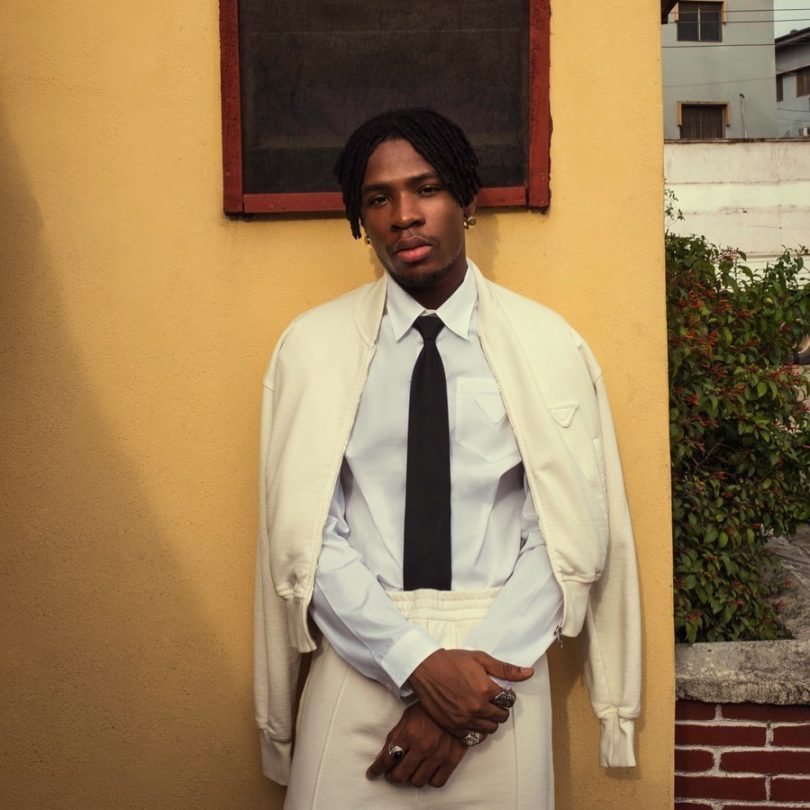 Joeboy to Performs at the TTCL 2021 Nandy Festival in Arusha

Nandy Festival continues to take place by region to region. The New Generation Music Artist (Bongo Flava), Faustina Mfinanga, popularly known as Nandy, is the founder of the Nandy Festival, on her Instagram account made different posts revealing the artist who will knock the stages in Arusha.

And this Saturday it is the turn of the People of Arusha where they have had the privilege of witnessing a bad boy killer from Nigeria Joseph Akinwale Akinfenwa Donus known professionally as Joeboy, singer and songwriter. His genre of music is that of Afro-pop and R&B.

From Kenya; Naseeb Abdul’s (Diamond Platnumz) ex and mother of his one son, Tanasha Donna. and Masauti will hit the stage.

Tanasha Donna is a Kenyan-Italian who was born on July 7th, 1995. She then chose to return to Kenya to participate in Miss World Kenya. While in Kenya, she joined the NRG Radio as a presenter. She founded a beauty product company called For Her Luxury Hair, in which she is the CEO

Masauti, born Mohammed Ali Said is a Kenyan born artist. He was born and bred in Mombasa where he also schooled. He left school due to financial constraints and later on started garnering the interest in music.

Letting along, there are other performers from within Tanzania. These are; HIPHOP Female artist Rosaree, Linnah, Bongo flavour legend MR. Blue and many others.