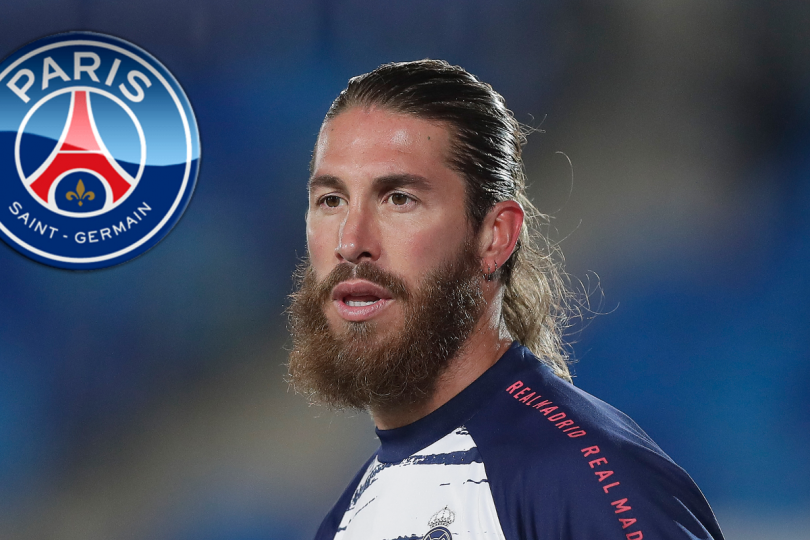 The previous football player (defender) of Real Madrid known as Sergio Ramos, have signed a contract for two years as a player to serve Paris Saint Germain (PSG) of France.

This has been done today, in fact Sergio Ramos (35) have signed to Paris Saint Germain (PSG) while he was a centre back free player from Real Madrid.

The questions to many football fans is that will he lift the UEFA Champions League trophy again this season?