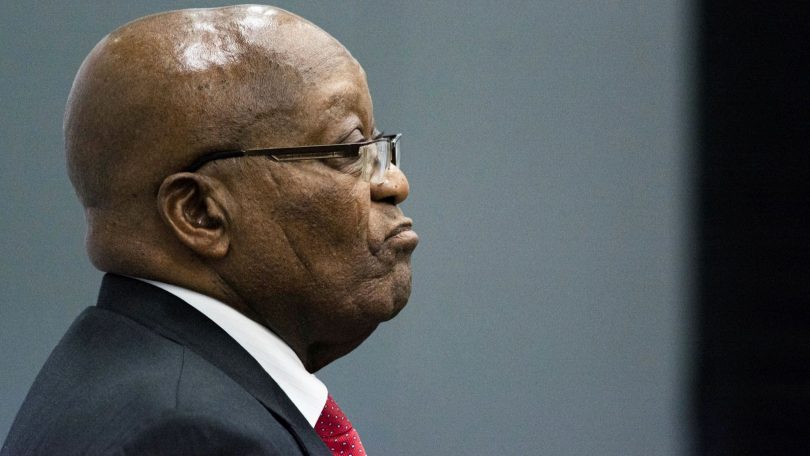 The self handling of Jacob Zuma to the police to begin jail term.

The previous president of South Africa Jacob Zuma have surrender himself to prison early today so as to start undertaking his imprisonment which will be valid for 15 months for contempt of court.

A lot of followers of Jacob Zuma have been seen early today trying to let their previous president Jacob Zuma not leaving his home.

Just before the clock down on the midnight deadline, Zuma was admitted to the Estcourt correctional center near his home in KwaZulu Natal province, according to the Department of Correctional Services.