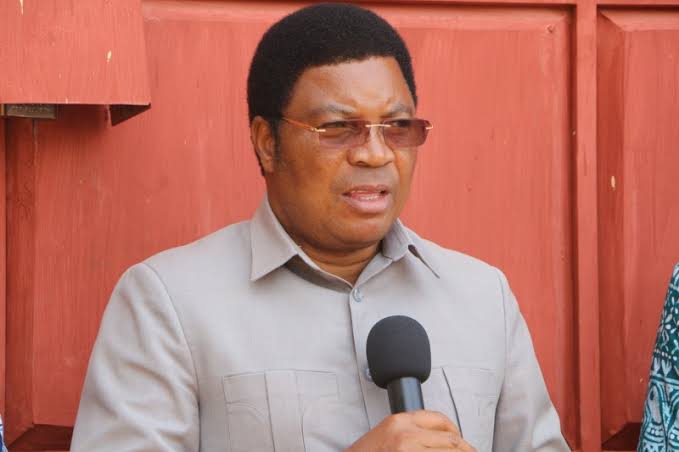 The prime minister of Tanzania have said this early today 11 June 2021 while he was talking with businessmen and the other citizens of Kariakoo Dar es salaam after inspecting on what is going on avoiding the increase of fire.

Severe measures will be taken in accordance with the law to anyone who is considered on this fire erruption at Kariakoo Dar es salaam, so careful actions are taken, said Majaliwa.