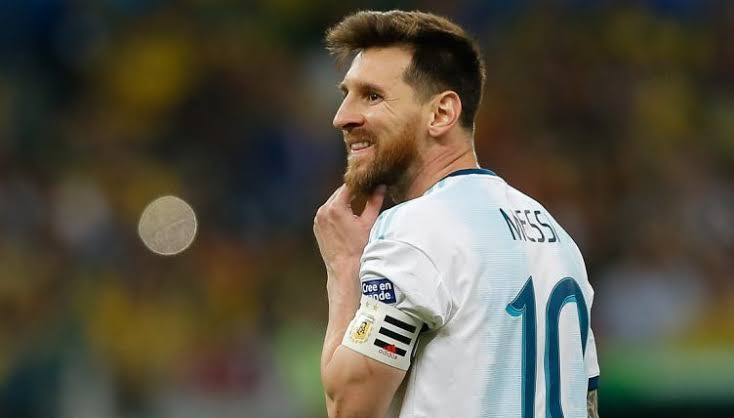 Lionel Messi won his first Copa America trophy with his national team Argentina, this resulted due to the win against Brazil where Argentina won 1-0 and the goal been scored by Angel Di Maria on 22nd minute during the Copa America final.