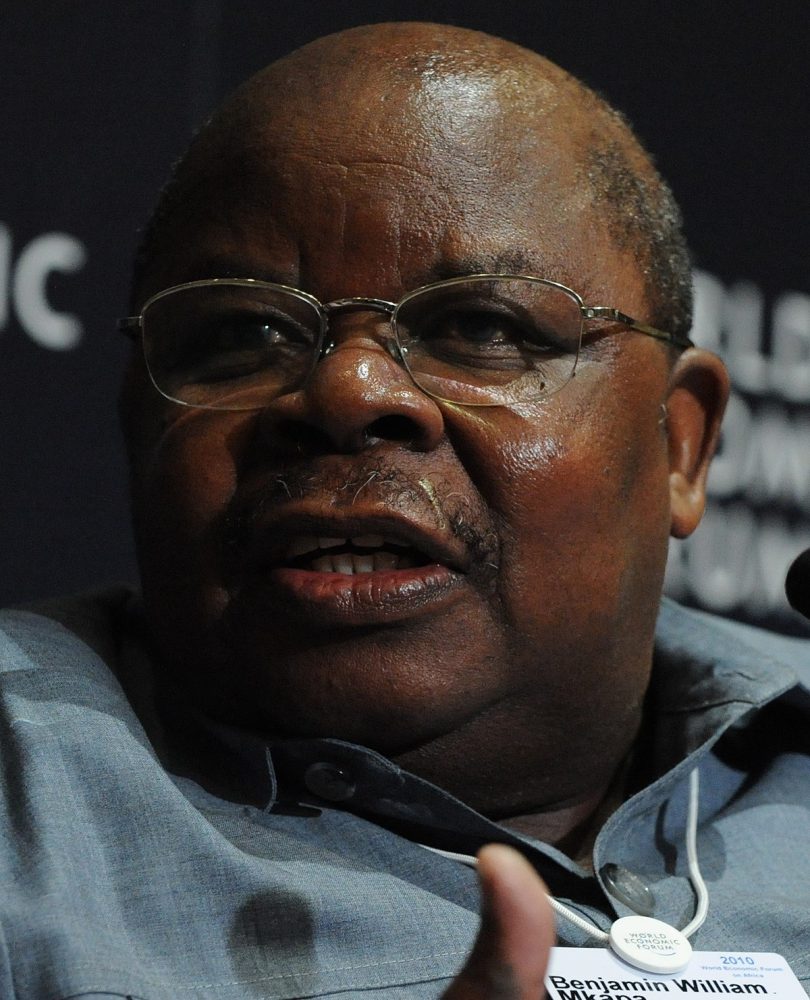 THE LEGACY OF THE LATE THIRD PRESIDENT OF TANZANIA.

The late Benjamin William Mkapa, was born out of the family of Mzee William Matwani and Mama Stephania  Nambaga on  12th November, 1938, at Lupaso village, Masasi, in Mtwara Region. He was the last born in the family of four children.

He began his  career as  a Government Administrative Officer in Dodoma district, in Dodoma Region, April, 1962. In August 1962, after four months of work, he proceeded to pursue his Post Graduate Studies in Diplomacy from Colombia University in the United States of America.

He joined the Ministry of Foreign  Affairs as a Foreign Service Officer where he served  as Desk Officer for Africa. Among his responsibilities  was to take minutes of the Minister for Foreign Affairs or the President when they had international meetings.

He get married to Mama Anna and were blessed with two children namely Stephen and Nicholas. He also has the two grandchildren.

The Late Benjamin William Mkapa was awarded the following medals including:

The Order of Mwalimu Julius Nyerere on 2011.

President Benjamin William Mkapa, the 3rd President of the United Republic of Tanzania passed away as a result of cardiac arrest on 23rd July, 2020 at 9.30 pm, at the age of 81.