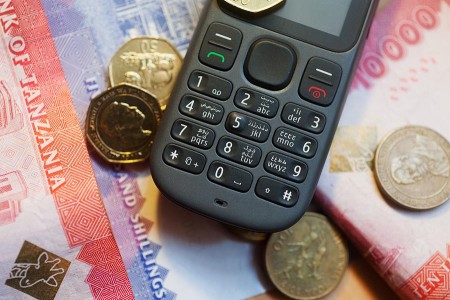 THE BENEFITS OF MORE COST ON MOBILE MONEY TRANSACTIONS.

Sending and withdrawing money via mobile phones will cost you more from today as the government’s new levy becomes operational.

The new levy, which was approved during the 2021/22 budget debate in Parliament in June, seeks to enable the government to collect an additional Sh1.254 trillion to partly finance the Sh36.68 trillion-budget.

The proposal was finally legalised through amendment of the Electronic and Postal Communication Act, CAP 306 with a view to imposing a levy of between Sh10 to Sh10,000 in each mobile money transaction of sending and withdrawing.

Calling it as ‘Patriotism Levy’, Finance and Planning minister Mwigulu Nchemba says it was important that every Tanzanian took part in it.

“With this levy, we seek to boost the government’s funds so we can take care of our pressing needs. We have schools that do not have running water. Apart from cholera, there is also the global Covid-19 pandemic that requires hand washing. The money will be paid through mobile money transactions,” he said during Clouds Television’s 360 Program on Monday this week.