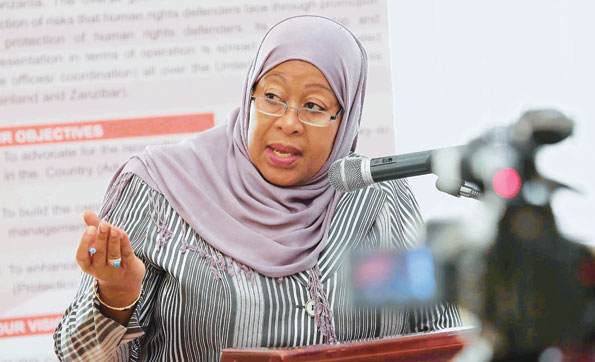 THE BUSINESS OPPORTUNITIES TANZANIA AND BURUNDI:

President Samia Suluhu Hassan yesterday said trade between Tanzania and Burundi was too low compared to the available opportunities.

They also agreed to continue encouraging traders and investors from the two countries to be quick enough when it comes to tapping opportunities.

President Samia Suluhu Hassan welcomed investors from Burundi to come to Tanzania and invest in the manufacturing, agriculture, mining and tourism sectors, among others.

She revealed that the Tanzania Investment Centre (TIC) has so far recorded 18 projects from Burundi worth $209.4 million (about Sh481.6 billion), creating 3,544 jobs for Tanzanians.

She revealed that Itracom Fertilizer Limited from Burundi was constructing a fertilizer factory worth $180 million (about Sh414 billion) in Tanzania.

But, Tanzanians have invested in Burundi, too. Among the companies that injected their money into Burundi are Azam Ltd, Azania Group, Interpetrol Ltd, Ndaki Contractors Company and CRDB. Bank.

To boost trade and investment between the two countries, the two Presidents also charted ways on how to improve infrastructure.