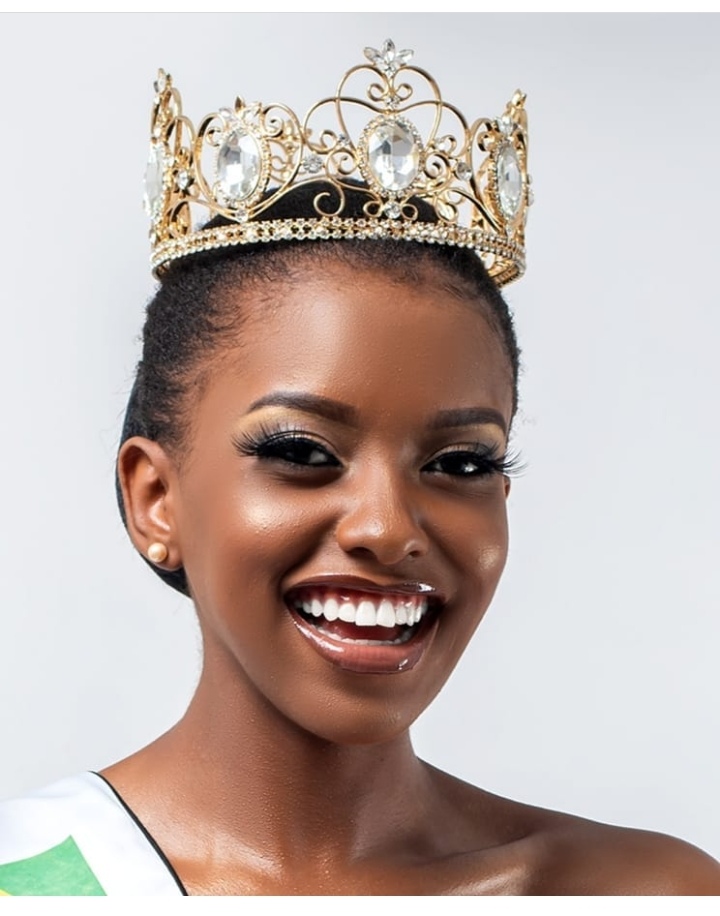 THE FOLLOWING ARE THE REASONS FOR MISS TANZANIA BEING BLOCKED:

She has been participating in other people’s concerts without permission from The Look and sometimes asking for invitations which is embarrassing and demeaning to the status of Miss Tanzania as for her dignity she should be invited.

Doing commercials without informing The Look Company and keeping time at the workplace, such as a press conference for non-essential reasons such as demanding clothes, delayed by a technician, is one of the mistakes that led to her dismissal.

She has formed her own management without informing the committee and the management is introducing itself to various stakeholders as the main characters of the Miss Tanzania and Miss World committees and therefore compromising The Look’s identity.

Her management has done the same at the Ministry of Information, something that is a criminal offense as confirmed in a letter we wrote to the National Arts Council (Basata) complaining.