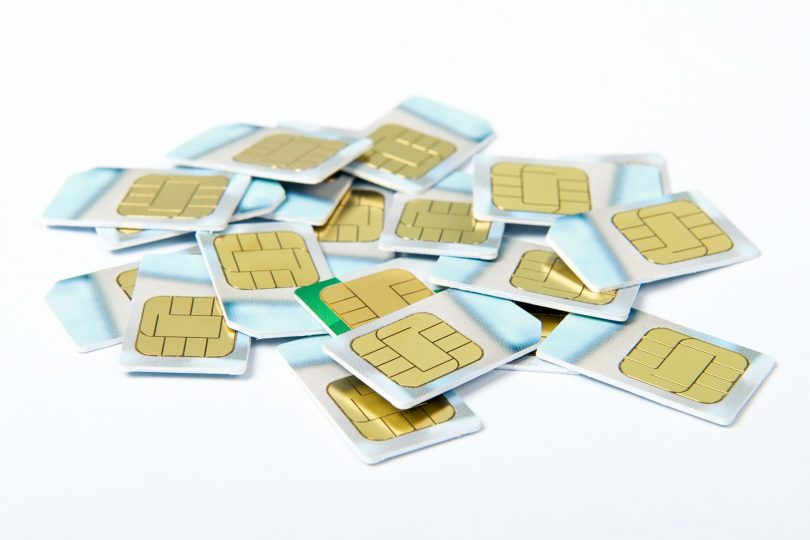 The government imposed the levy in the current budget as telecoms complain about high taxes imposed on them about top up vouchers, whereby it is explained that the government’s taxes have gone up to 40 percent of a recharge voucher by as customer.

In its budget passed recently by Parliament, the government has imposed levies ranging from Sh10 to Sh200 on every simcard, depending on the financial capability of credit recharging.

The government said, through its imposed levies, it was this year projecting to collect a total of Sh396.3 billion from the levy.

The government has been insisting that its solidarity levy will be for implementing various development projects and it has already unveiled its regulations for the implementation of the levy that could also spark fresh uproars among the mobile phone users.