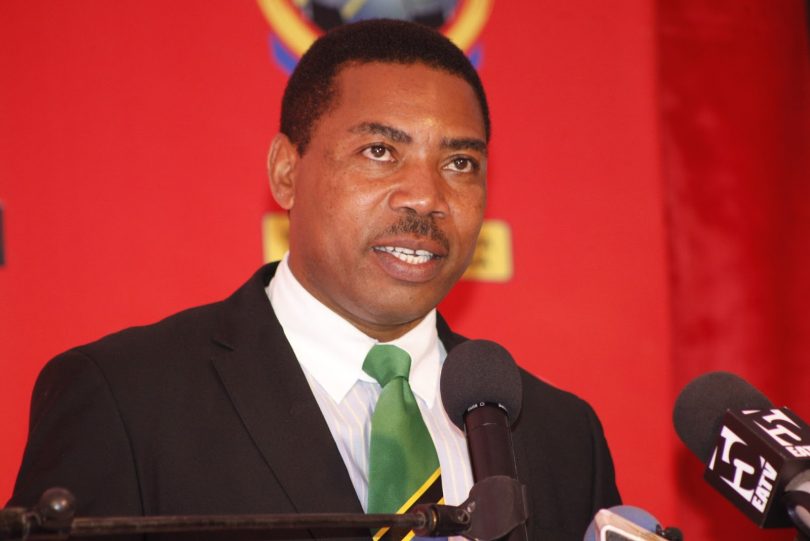 THIS IS DUE TO DIFFERENT ARGUEMENT BY TANZANIA CITIZENS.

The government may make a u-turn on its newly-introduced mobile money levy after the public unanimously rebuffed the move on the ground that it was defeating Tanzania’s financial inclusivity goal.

Finance and Planning minister Dr Mwigulu Nchemba said on Monday that President Samia Suluhu Hassan has heard people’s complaints against the new mobile money levy and that she (the President) had instructed the Ministry to work on the matter.

In an effort to raise its revenue collections by Sh1.254 trillion to partly finance the Sh36.68 trillion budget for the 2021/22 financial year, the government last month amended the Electronic and Postal Communication Act (CAP 306) by imposing a levy on all mobile money transactions, depending on the amount sent and withdrawn.

The levy, which became effective on July 15, has since been roundly criticised as people believe the amount being deducted was just too high for Tanzanians to carry.

Some have gone to the point of promoting other transaction mechanisms, including through banks and hard cash to dodge the colossal deductions.

“I urge Tanzanians to remain calm as the government works on the matter….Their complaints have reached the President and she is concerned about people’s cries. She has instructed that we should work on the complaints,” said Mwigulu Nchemba.

He said work on the grievances was in full gear and that even the Prime Minister has called for a meeting where the government will deliberate on the subject, He also said the government will also keep on clarifying the issues that need mere clarification and rectify those [areas] that need rectification.