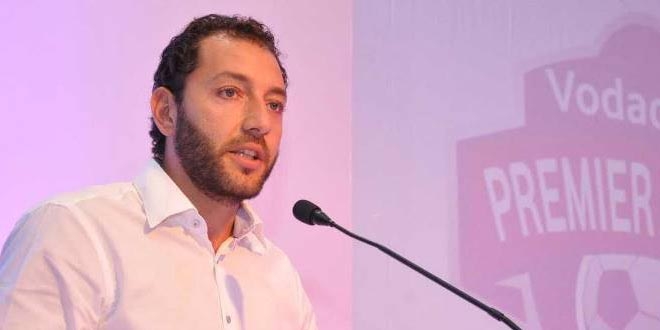 THE DROP IN MOBILE MONEY TRANSACTIONS IN TANZANIA.

In efforts to raise its revenue collections by Sh1.254 trillion to partly fund the Sh36.68 trillion budget for the 2021/22 financial year, the government last month amended the Electronic and Postal Communication Act (CAP 306) by imposing a levy on all mobile money transactions, depending on the amount sent and withdrawn.
Calling it as ‘Patriotism Levy’, Finance and Planning minister Mwigulu Nchemba said it was important that every Tanzanian took part in it.

“With this levy, we seek to boost the government’s funds so we can take care of our pressing needs. We have schools that do not have running water. Apart from cholera, there is also the global Covid-19 pandemic that requires hand washing. The money will be paid through mobile money transactions,” he said an interview a few days before the new law came into effect.

Tamnoa chairman, Hisham Hendi who is also the CEO of Vodacom Tanzania Plc said millions of customers had stopped using their services, especially those in rural areas, due to rising costs which threatened their businesses.

“Customers complain a lot, especially in rural areas, although we continue to provide the best possible services, recognizing that mobile financial services are an important service to the community. We believe the Government will see this and take appropriate action because this tax affects business and hurts the people, ”said Hendi in a joint statement issued by Tamnoa.