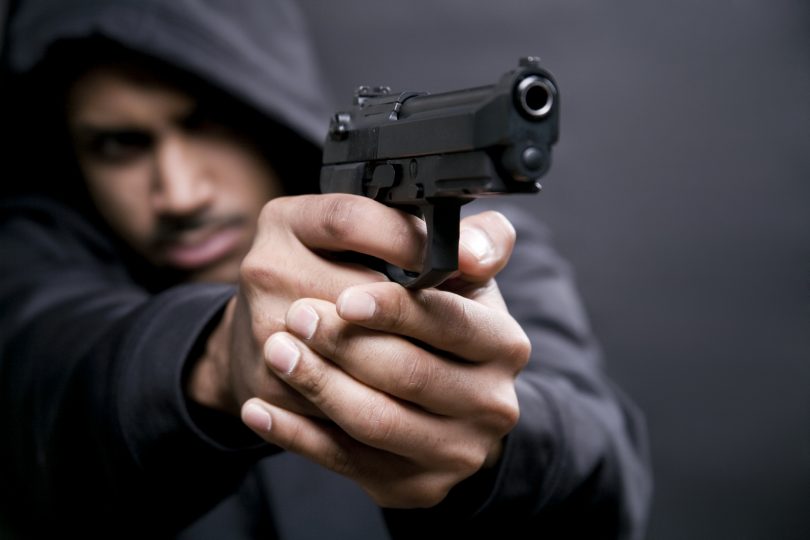 THE QUALIFICATIONS WERE SAID BY RPC OF DAR ES SALAAAM.

Speaking at a press conference on Monday July 19, 2021 Dar es Salaam Special Zone Police Commander, Jumanne Muliro said it is illegal for anyone to own a firearms without the required qualifications.

He said possession of firearms has its own rules and if you violate them, legal action can be taken against you including 12 months imprisonment or a fine of up to Sh1 million or both.

“I repeat if you do not have the qualifications to own a weapon then do not apply, because the rules and regulations will expose you and when you violate it even if you did not kill you may find yourself in court to answer charges of violating the legal requirements regarding ownership of a weapon,” he said.

He added that the law requires a person who has been given a weapon to carry it all the time as sometimes leaving it at home or in a car is a problem.

Earlier in the day Muliro mentioned that one of the qualities is  that one has to be Tanzanian citizen, age, members of the diplomat mission, a security guard, or anyone but a sane person.

“Having a long-term or short-term weapon is not a source to break the law. If you read the Firearms and Ammunition Control Act of 2015 it describes the qualifications that a person should have at or before possession of a firearm’”

“But if you lose any of the qualifications, and if evidence is found you are totally disqualified and the weapon will be returned to the relevant authorities,” he said.

He said they in  most cases focus on the mental sanity of the applicant, ‘There is a person when reaches the age of 50, his or her mental capacity for possession of a weapon ceases to exist,” he said.

However, Muliro said there are certain weapons that cannot be owned by a civilian.

“What happened in Sinza you can see a person was given a weapon for the purpose of self-defense. The law says that a person who owns a weapon should not be temperamental  and should not have criminal records” said Muliro.

How will they know if you have good manners before you are given a weapon?  They will track you down  from your work place to where you live, and they will investigate if you have the qualifications to own a firearm or not.”

“When you apply for a weapon there in the firearms laws there are specified criteria that ask you if you have security threats so you need a weapon for a self- defense?. You don’t just wake up and decide to own a weapon. You must convince the committee,” he said.