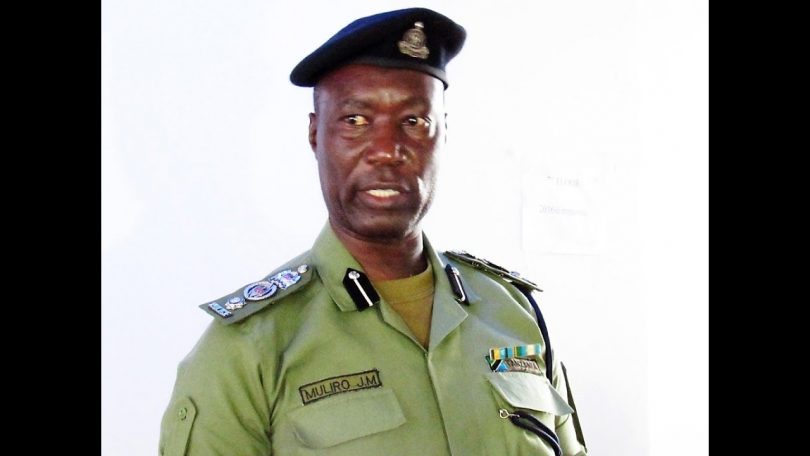 “After we arrested him, Dar es Salaam Specail zone police also told us that they were looking for him for other crimes he is alleged to have committed there; so we transported him to Dar es Salaam where he continues to be questioned,” said Commander Ng’anzi.

He said Mbowe is currently in the safe hands of the Dar es Salaam regional police and will be returned to Mwanza after an interview to join other 15 members of Chadema who are under arrest concerning the Katiba Mpya rally they organized yesterday.

Earlier yesterday, Police with guns and tear gas surrounded and closed entrance and exit ways to the Tourist Hotel in Mwanza region at the Kitangiri area where the Katiba Mpya was going to take place.