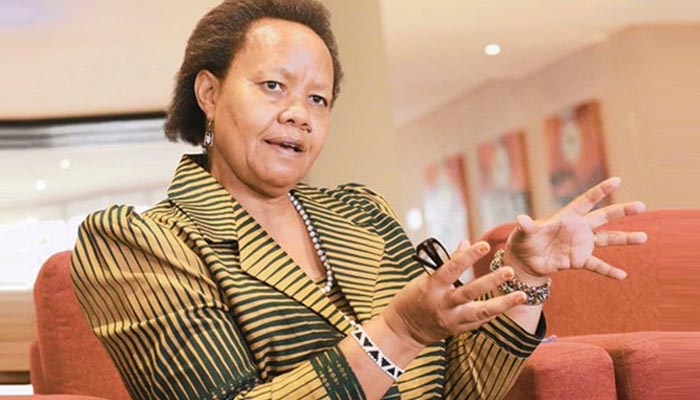 THE DEATH OF FORMER RC OF KILIMANJARO.

Before that Ms Mghwira was the ACT-Wazalendo presidential candidate in the 2015 General Election.

Anna Mghwira was born on January 23, 1959 at Mungumaji Ward in Singida. Her father was a councillor through Tanu.

Ms Mghwira joined Nyerere Primary School from 1968 to 1974. She went to Ihanja Secondary School from 1975 to 1978 before joining Lutheran Seminary for her advanced level secondary education from 1979 to 1981.

She attained a Bachelor Degree in Theology from Tumaini University in 1986 before joining the University of Dar es Salaam, where she attained LLB in 1986.

She went to Essex University in England, where she attained a Master’s Degree in Law (LLM) in 2000. Ms Mghwira has worked for international and local organisations dealing with women’s empowerment, community development and refugees.