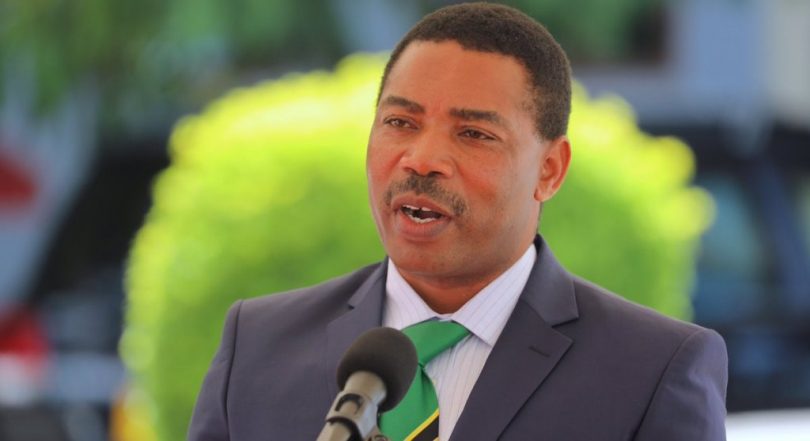 DILLEMA UPON MINISTRY OF FINANCE.

The government could now be considering either suspending the mobile money levy law or adjusting the accompanying regulations as it seeks to address people’s outcries over the unpopular levy, analysts observed yesterday.

This comes as top government officials spent a good part of their day yesterday, deliberating on the subject which has attracted public scrutiny and caught President Samia Suluhu Hassan’s attention.

“We are in a meeting to discuss the mobile money levy issue. You will be notified when a decision is reached,” said Treasury permanent secretary Emmanuel Tutuba.

The levy, which became effective on July 15, has since been roundly criticised as mobile money service users raised voices arguing that the deductions were too costly to afford and that the new tax amounted to sabotaging the country’s financial inclusion agenda.

The only quick solution was for the President, who has the mandate to suspend its execution until it is taken back to Parliament for review as per the procedures of law amendments.

“The levies cannot be resolved without going back to the law. The law becomes operational after it gets signed by the President and therefore, the minister has to take it back to Parliament for amendment,” Mr Ngurumo said.

For his part, an advocate and co-founder and head of Litigation of Law Guards Advocates, Mr Jebra Kambole, said the regulations were enacted by the Minister in charge of Finance, saying the same docket has the mandate to cancelling them [the regulations] and/or reviewing the levies.

“The government can also decide not to implement the law as they await the next Parliament sitting for review,” he said.

“The government can also decide to return the law to Parliament under a Certificate of Urgency for a review,” she said Ms Anna Henga.

She said the government could also look for ways to implement the law by reducing the levies that are too high through a government circular.

“However, this will mean that the government could decide to simply reduce the amount being levied,” said Ms Henga.