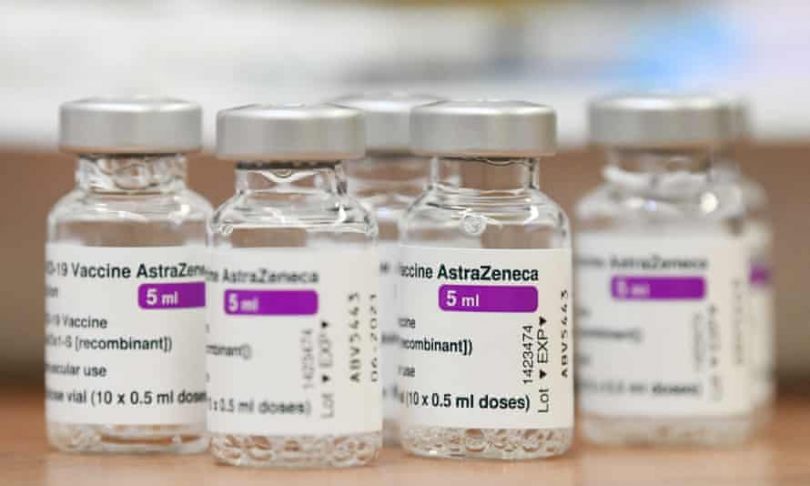 The Netherlands has shown promise to include Tanzania in its donation of 745, 000 doses of AstraZeneca coronavirus vaccines intended forto people in low and middle income countries.

In an official statement, the Dutch government said the vaccines, which are currently refrigerated in stock at Oss city, will also be made available to countries that have appealed for donation including Namibia.

However, the Tanzanian government has said there has yet to be an official communication between the two countries regarding the matter, as formal procedure for vaccination donation is already issued by the ministry of Health.

Tanzania’s chief medical officer (CMO), Dr Aifello Sichalwe, said though they have yet to receive formal communication about the donations, the government has made clear guidelines to donor countries regarding Covid-19 vaccines.

According to the guideline, the government has allowed religious institutions, private hospitals and other organizations to receive donations to vaccinate their communities, by following the state’s outlined considerations.