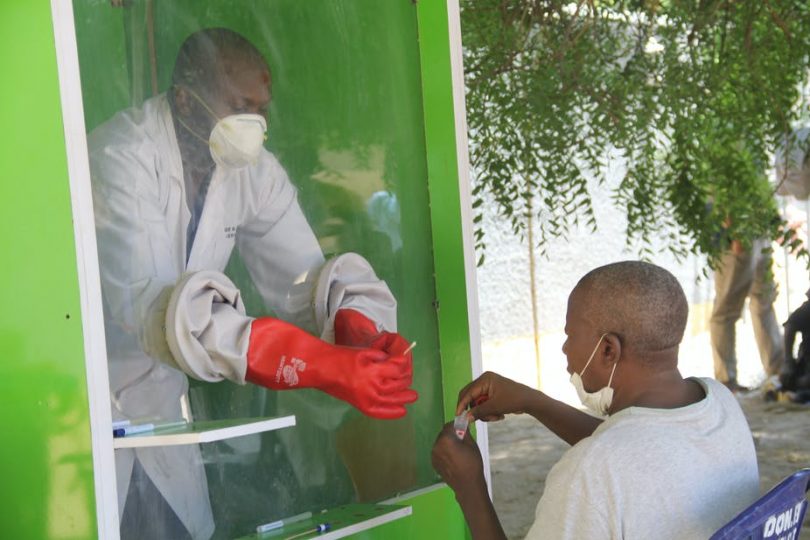 Tourists and locals alike in Arusha need not worry if they want to know their Covid-19 status.

Testing centres have been set up across the vast region which attracts visitors from across the globe.

“They are all over the place… On the roads to national parks and at entry points,” said regional commissioner John Mongela on Thursday.

The facilities were also to be found at stop-overs for tourists and ordinary passengers, including the Karatu and Mto-wa-Mbu towns.

Mr Mongela revealed this when he was briefing the media on the latest measures to contain the pandemic in the region.

He said unnecessary gatherings would not be allowed as announced by the Health minister Dorothy Gwajima but assured of the testing facilities.

Several hospitals in and around Arusha which had been treating Covid-19 patients are also reported to have ample testing facilities.

Mr Mongela said the banning of unnecessary gatherings should be strictly observed by all people, no matter their status.

He elaborated that there would be an exception to the funerals or burials. A permit has to be sought from the relevant authorities.

His remarks made at the end of his tour of horticultural farms in Arumeru District were echoed by the regional police commander Justin Masejo.

“Police are here not only to protect the lives and properties of the citizens but also their safety”, he pointed out.

The RPC said they would act against people who would disobey the government order on the latest measure against Covid-19.

The order was made as public institutions appear to strictly observe wearing of face masks and other protocols unlike in the recent past.

Visitors to government offices who failed to observe the requirements, including the journalists, are turned away.