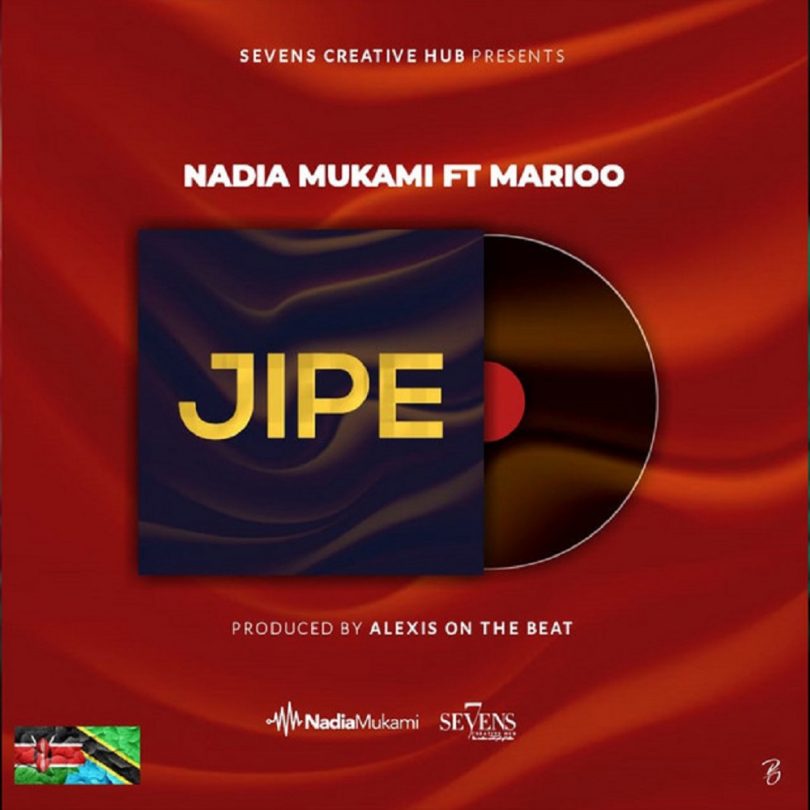 Nadia Mukami is an award-winning female artist from Kenya and has fast been gaining a global audience & popularity with her fluent Swahili lyricism, mellow voice, and soothing melodies.