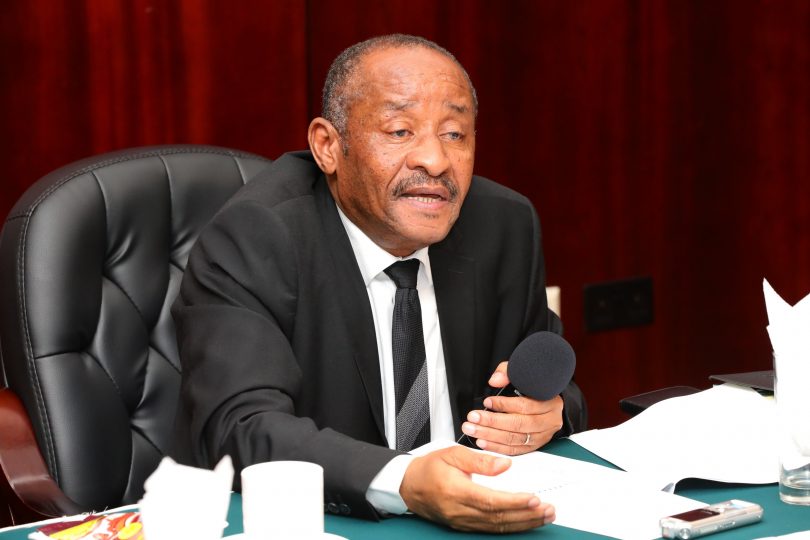 The productive sector will soon find it easy to access bank loans as the Bank of Tanzania (BoT) issues new measures intended to reduce interest rates on loans and promote credit intermediation.

The measures were well received by bankers yesterday as soon as the central bank officially announced them.

Those who spoke to The Citizen said BoT’s latest policy measures laid a solid framework to increase liquidity and reduce cost for private sector lending.

Under the measures – which were issued and came into effect yesterday – the BoT would introduce a Sh1 trillion special loan fund valued for banks and other financial institutions to access money for lending to the private sector.

Money from the fund will be accessed by commercial banks and financial institutions at an interest rate of three percent per annum for pre-financing or refinancing of new loans to the private sector, according to BoT’s Governor Prof Florens Luoga. “A bank wishing to access the special loan facility shall be required to charge an interest rate not exceeding 10 percent per annum on loan extended to the private sector.

This measure intends to increase liquidity to banks and reduce lending rates,” he said. Speaking to The Citizen, chairman of the Tanzania Bankers Association (TBA) Mr Abdulmajid Nsekela said this strategy would provide substantial liquidity to enable commercial banks in the country to lend to the private sector.

“We have embraced it positively because it would increase banks’ capital and raise liquidity, but at the same time, it will facilitate the reduction of interest rates,” said Mr Nsekela who doubles as CRDB Bank Plc managing director. The TBA deputy chairman and Standard Chartered Bank chief executive officer, Mr Sanjay Rughani, said it was encouraging that the BoT has come up with measures that, he said, would bring about both stability and growth.