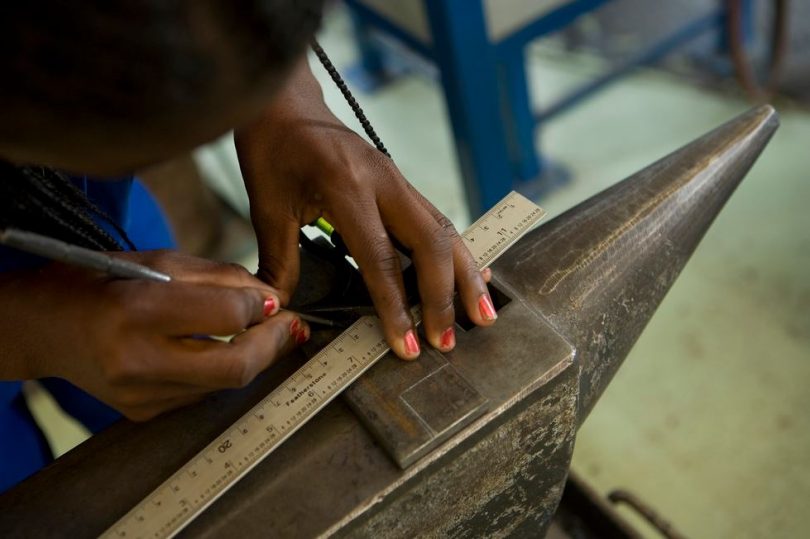 Tanzania still falls short of recommended high and medium skilled human resource to steer its industrialisation agenda, it has been revealed.

This needs to be addressed to create a pool of skilled professionals who would push the country to reach upper status of economy, they said.

This is despite the fact that every year thousands of students graduate from universities and colleges, with employers nailing on the wound with constant complaints about the limited skills among these graduates.

This was stated yesterday at the launch of the 16th exhibition of higher education, science and technology organized by Tanzania Commission for Universities (TCU) at the Mnazi Mmoja grounds, attracting over 70 educational institutions and hundreds of students and parents.

Zanzibar Revolutionary Government’s Chief Secretary Zena Said said studies showed that in order to survive and grow within the middle and upper economies, Tanzania needs to have at least 12 percent of high skilled human resource, and a medium skilled workforce of not less than 26 percent.

She noted that the 2016 figures showed that Tanzania had only 3.3 percent of highly skilled human resource and only 17 percent of medium skilled labour force. This, she said, required higher education institutions to have plans of increasing the level of expertise to facilitate achievement of the industrial economy agenda by 2025.