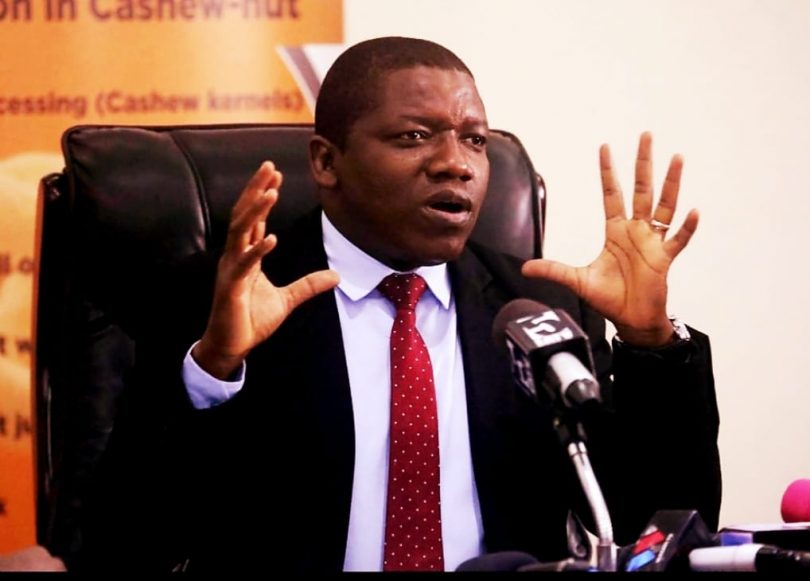 Tanzania has expressed its commitment to pulling up its socks in undertaking a number of measures in an effort to boost export to the US under the African Growth and Opportunity Act (Agoa).

As envisioned in the National Agoa Strategy 2016, the measures according to the Industry and Trade Ministry, include: cutting operational costs to spar production, building a Tanzania-US traders network and improving business environment through the blueprint which sets a stage for a raft of amendments to policy and regulatory reforms.

The list also includes establishment of the trade information module which has just kicked off this month and establishment of Sanitary and Phytosanitary Measures especially for agricultural products.

Several Tanzanian products, notably clothes and clothing, leather, agricultural and forestry products are big beneficiaries of the preferential African Growth and Opportunity Act arrangements, which has lifted import duty on all eligible products and granted preferential market access upon compliance with rules of origin.

Speaking last week during the US-Tanzania Economic and Business Ties Forum, Tanzania’s Investment minister Geoffrey Mwambe said that, despite being endowed with abundant resources, Tanzania has not fully tapped into the lucrative Agoa market, to which 6,400 products have access.

However, going by the statistics from the Industry and Trade ministry availed to The Citizen yesterday, Tanzania has been registering an upward trend, suggesting that it has a potential to do better if it keeps its momentum in addressing barriers to trade.