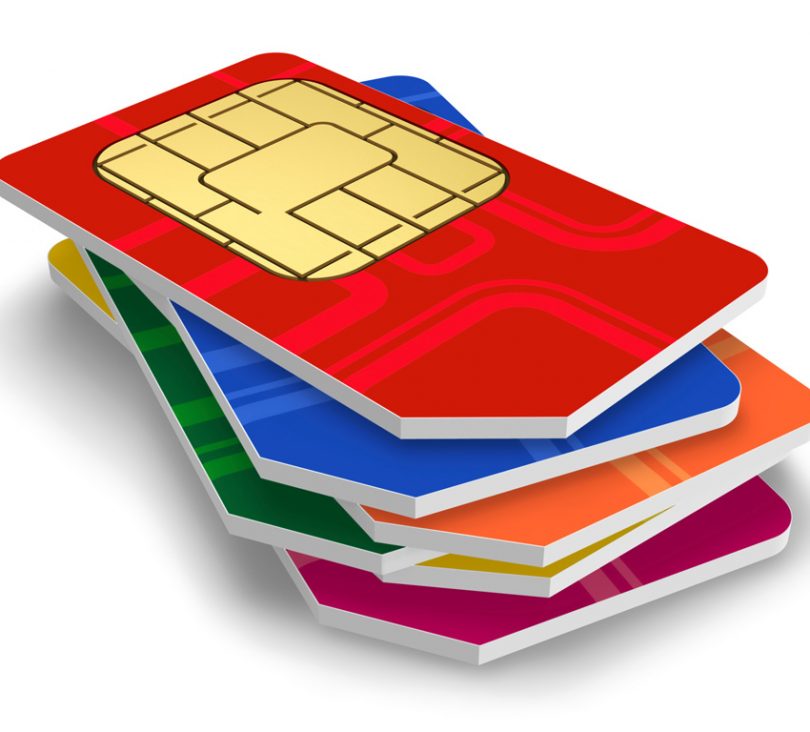 The government has blocked 18,622 subscriber identification module (SIM) phones that were found to have been involved in criminal incidents in the country.

As the government has taken that move, at least over 10 million Tanzanians are reportedly yet to verify their SIM card lines.

Communications and Information Technology minister Faustine Ndugulile issued the statement yesterday when opening his ministry’s meeting on revenue, expenditure and its institutions.

According to the minister, the sim card lines were discovered during the period between April and June this year.

“Let me call upon you to continue verifying your SIM card lines so that what we are saying here should not happen again. Some people have at one time or another registered SIM card lines by using IDs that are not theirs,” said the minister.

He said complaints by members of the public about being defrauded would not go in vain and he urged them to give information to the relevant authorities once they discover the perpetrators.

Dr Ndugulile explained that, currently, the government was on another move of finding holders of the IDs so that legal action can be taken against them.

On the issue of SIM card registration, Dr Ndugulile said more than 10 million SIM cards were yet to be registered, urging people to verify their mobile lines.

He said after a certain period the government will give a deadline before switching off those unregistered lines.

The minister said the SIM card verification exercise will enable the government to know the actual number of cell phones registered by using genuine IDs.

The ministry’s permanent secretary, Dr Zainabu Chaula, said the ministry had managed to collect Sh40 billion, being over the estimates of collecting Sh30 billion for the 2020/2021 financial year.

“And all the institutions that we manage have surpassed their goals,” she said.

The acting postal master general of Tanzania Postal Corporation, Macrisi Mbodo, said besides improving the services offered by the corporation, they had managed to get Sh3.6 billion in profits for the 2020/2021 financial year.

“Sum of money is yet to be accounted for but during the financial year period there is a profit of Sh3.6 billion unlike in the past,” said Mbodo.

He explained that TTCL had been providing its services to different communication firms including those of neighbouring countries such as the DR Congo, Rwanda, Burundi, Malawi, Zambia and Kenya.