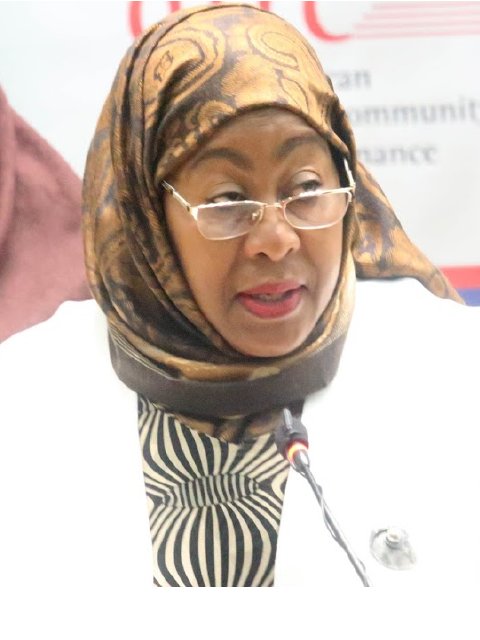 The President of Tanzania, Samia Suluhu Hassan on Friday July 30 will lead hundreds of other Tanzanians at a very special ceremony to receive a new Bombardier Dash 8-400 aircraft, on which will be received at the Julius Nyerere International Airport in the city of Dar es Salaam.

The arrival of  the aircraft on Friday July 30, will bring the number of planes that have already arrived in the country to be nine, out of the 11 planes that the government intends to purchase.

This will be the first aircraft President Samia presides over such a ceremony since she took the oath of office on March 19, this year.