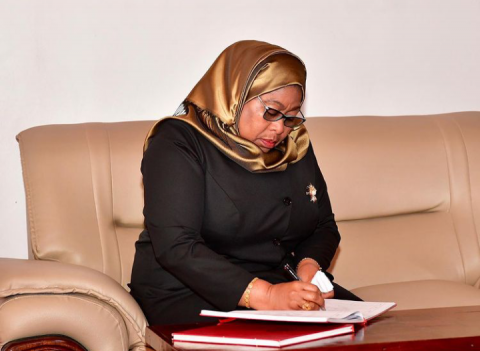 A statement issued on Friday July 30, 2021 by the Director of Presidential Communications at the Jaffar Haniu stated that Mr Mativila has been appointed to replace the late Engineer Patrick Mfugale who passed away on June 29, 2021.

Prior to that appointment Mr Mativila was the Director of Roads, at the Ministry of Works and Transport (Construction Sector).

The statement also said that the head of state has appointed Prof Yunus Daud Mgaya as the Chairman of the Board of the Tanzania Fishing Corporation (Tafico).
“Prior to that appointment Professor Mgaya was the Director General, National Institute for Human Disease Research,” read part of the statement. The appointments commenced on July 28, 2021.