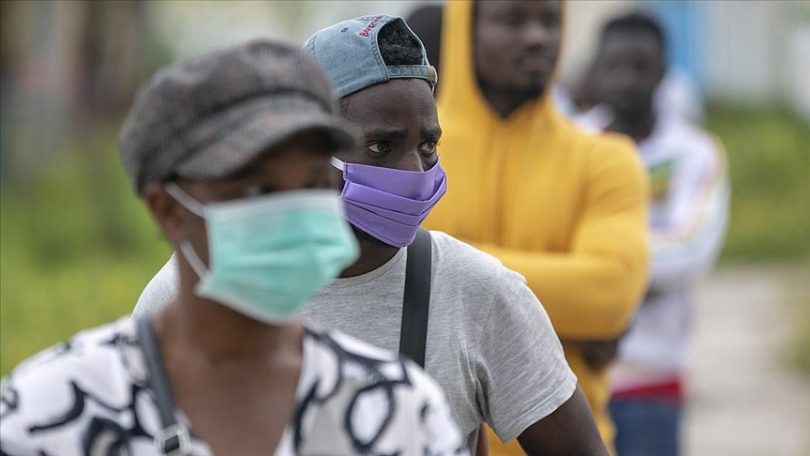 The Ugandan government on Friday partially relaxed the Covid-19 restrictions it imposed on June 18, citing a “consistent reduction” in the rate of infection.

President Yoweri Museveni told the country on Friday night there had been a positive outcome from the tight restrictions that included a ban on inter-district travel across the country.

It means that public market centres, malls and arcades will be allowed to reopen as long as they follow a strict guideline on hygiene, decongestion and registration of staff, especially at malls. Markets will only be allowed to sell on wholesale.

Bodabodas who had been totally banned from the roads will now be allowed to transport cargo or a passenger at a time, with both riders and passengers needed to wear masks at all times.

However, Uganda will not reopen schools until the country gets a requisite percentage of people on full vaccination. Instead, government officials were directed to provide learning material for online studies.

When he locked down the country on June 18, Uganda was reporting an average of 1000 new cases day and the measures were imposed after more than 30 people died for lack of oxygen at Mulago Referral Hospital in Kampala.

Uganda had recorded about 200 deaths in April this year before a second wave hit heard with the Indian variant. To date, 626 patients were still admitted in hospitals in the country.

On Friday, the Ugandan leader said he was partially lifted the restrictions on economic reasons, but could tighten them again if people do not follow health guidelines.

He said there had been a “consistent reduction in the number of cases recorded” with a drop from 22 percent infection rate to 8 percent, with critically ill patients reducing from 204 in June to 50.

To him though, Ugandan went into restrictions due to ba nabbi abobulimba [Luganda for ‘false prophets’], making people to drop their guard. In the last three months, Covid-19 infected 53,000 people, more than half of infections recorded since the first case was detected in March 2020.

“If you would have listened, we would not have gone into the second wave. Other countries are talking of the fourth wave but for us, because of the false prophets, we are now in wave 2.”

Then he blamed some of the patients for “late presentation to hospitals.” Accusing even some of his staff at State House, Museveni said they had hidden information about their infection, causing fatalities.