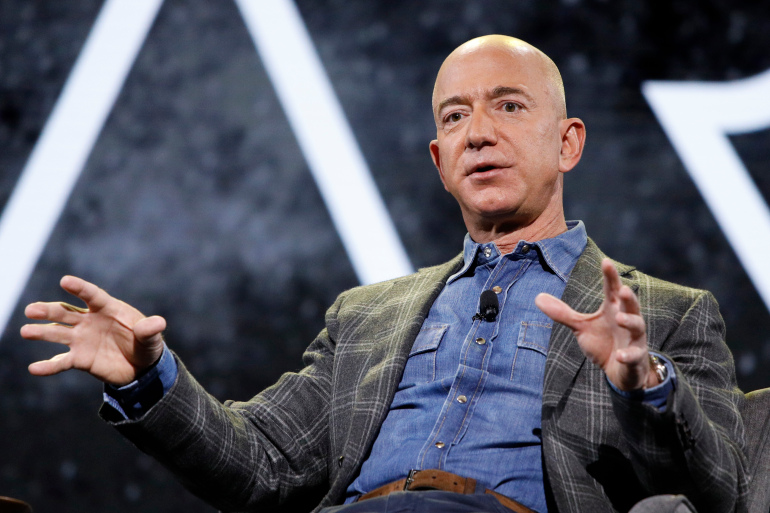 Shares of Amazon fell as much as 8% after the e-commerce juggernaut disclosed a massive fine from European regulators for allegedly breaking regional privacy laws and posted second-quarter earnings results that failed to meet Wall Street expectations, putting the longtime market leader on track for its worst day in more than a year.

Despite soaring more than 48%, net income of more than $7.7 billion also fell slightly short of estimates, which called for about $7.8 billion.

The stark decline also comes after Amazon disclosed a $885 million (746 million euros) fine, levied on July 16, by the Luxembourg National Commission for Data Protection, which claims Amazon’s processing of personal data did not comply with European regulations.

In the filing, Amazon, which in a statement asserts no data breach has occurred, said it believes the watchdog’s decision is “without merit” and that it intends to appeal the ruling and defend itself “vigorously” in the matter.

Amazon’s Friday plunge puts it on track for its worst one-day decline since the height of pandemic uncertainty tanked the broader market in March 2020.