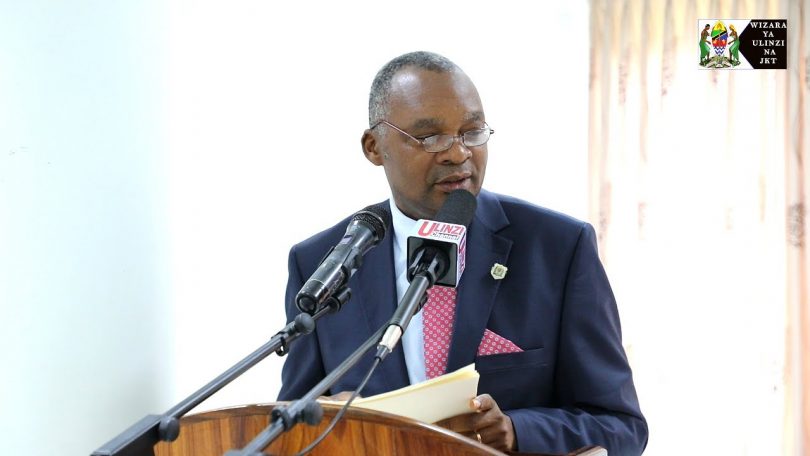 The Tanzania Minister of Defence and National Service, Elias Kwandikwa has died on Monday August 2,  while he was undergoing treatment in Dar es Salaam.

However, due to the current situation the cause of his death was not immediately made public.

The Minister of Defence and National Services, Elias Kwandikwa who died at age of 55 years was the member of parliament for  Ushetu Constituency in Shinyanga Region.

The Secretary of MP’s office has confirmed the death of Elias Kwandikwa.

“It’s true he has died, I’m on my way to Kahama town, I was somewhere but after this tragedy I had to turn back,” he said.

Kwandikwa was appointed Minister of Defence by late President John Magufuli during his second term on December 05, 2020.