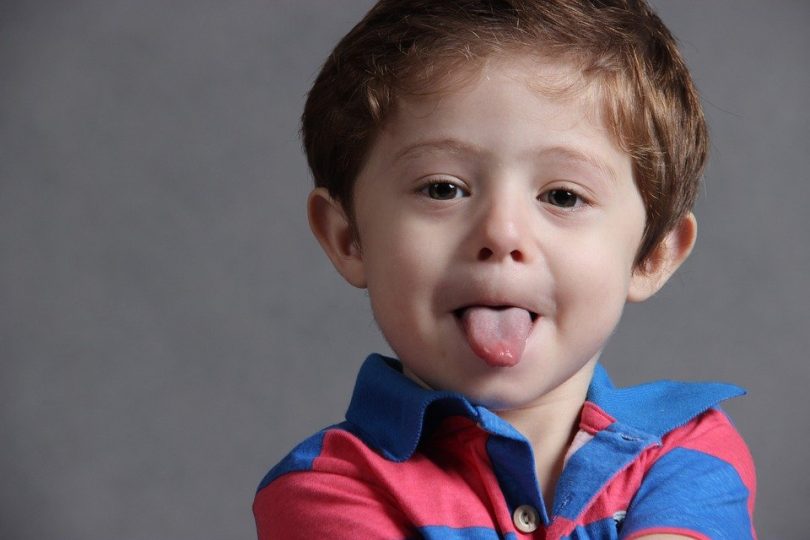 Children are much less likely than adults to get so-called “long Covid,” a study published Tuesday found, adding to a body of research showing relatively good outcomes for young people as the delta variant becomes increasingly dangerous to their parents and grandparents.

Children who get Covid-19 and have symptoms feel them for an average of six days, according to the Lancet study of 1,734 of kids ages 5 to 17, but 4.4% have symptoms lasting longer than four weeks.

The median number of symptoms fell from six in the first four weeks to two symptoms in  the weeks afterward.

Researchers compared Covid-19 in children to other common childhood illnesses, including the flu and the common cold, finding that Covid-19 stayed about twice as long—six days to three.

The results are consistent with other studies showing that children are less likely to get sick with or die from Covid-19, but they remain a risk for spreading the virus to adults, who are more vulnerable. As with long Covid among children, it is also less well-studied among adults, but researchers have found that between 10% and 30% of adults develop long-term symptoms.