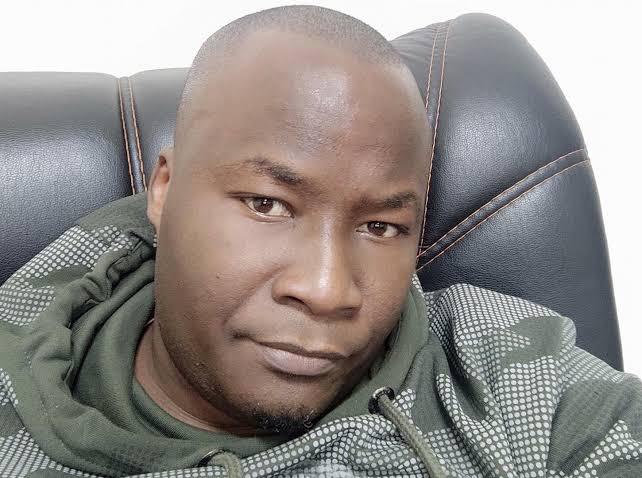 Security agents on Tuesday arrested Fred Lumbuye, a supporter of Uganda opposition party National Unity Platform (NUP), who is suspected of being the mastermind behind the rumours that President Yoweri Museveni had died after contracting Covid-19.

Lumbuye had also previously announced that the Kabaka of Buganda, Ronald Muwenda Mutebi, was dead.

Just after taking oath of office following Uganda’s January general election, President Museveni embarked on tasks to stem the spread of coronavirus, as his main challenger, Robert Kyagulanyi alias Bobi Wine, flew out of the country.

Kyagulanyi’s supporters took to social media to keep the man they hoped to be president relevant in the public sphere. And the one thing that seemed to rub President Museveni the wrong way was the announcement that he had died, a rumour that circulated on social media in June and July this year.

Rumour also had it that following Museveni’s death, Ugandan soldiers were preparing for the possible takeover before they announce the president’s successor. The rumours continued even when President Museveni appeared in public at Munyonyo and Bombo in the company Kenya’s Deputy President William Ruto for the launch of a biochemical factory.

Following Lumbuye’s arrest, Ugandan media quoted a security source saying, “He (Lumbuye) has been tracked for some time, and he was finally arrested. Lumbuye had several players behind him. It is time for truth-telling and for him to reveal whoever was involved in feeding him with falsehoods to cause acrimony.”

“Social media has been saying that Museveni is dead. They [Security service] should locate very quickly the one who tells such a story. Security service should solve that problem. I need to check with them [security service] so that we go for you. If you’re in Europe, we denounce you and say go to hell because you are wasting people’s time,” Mr Museveni said after a section of social media users and bloggers announced him dead.