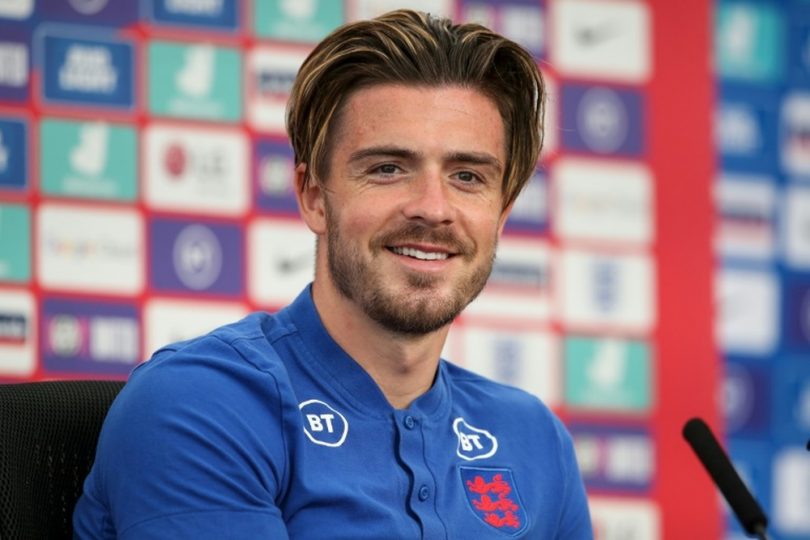 The 25-year-old midfielder joins on a six-year deal after the Premier League champions activated the release clause in his Villa contract; the move eclipses Paul Pogba’s 2016 transfer to Manchester United and becomes the biggest in English football history.

The transfer fee also breaks the previous record in English football held by Paul Pogba when he re-joined Manchester United for £93.25m from Juventus in 2016.

Pep Guardiola has been a long-time admirer of Grealish with the player leaving Villa having made 213 appearances over the course of eight seasons, scoring 32 goals.

Man City also confirmed Grealish will wear the number 10 shirt, which was recently vacated by the departure of long-serving striker Sergio Aguero.

On the announcement, Jack Grealish said: “I am incredibly happy to have joined Manchester City.

“City are the best team in the country with a manager considered to be the best in the world – it’s a dream come true to be part of this club.