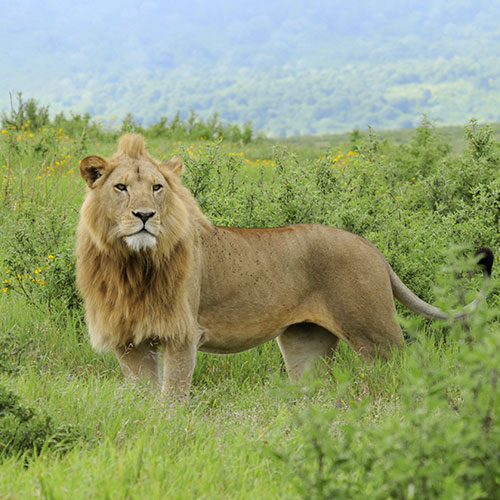 Three Ngoile primary school students have been killed by a lion in Orbalbal ward in Ngorongoro District in Arusha Region.

The children were searching their cattle that had got lost in the Ngorongoro Conservation Area .

Information from Ngorongoro Conservation Area said that another child was seriously injured by the wild cat.

“Information I have, after school session they were told that their cattle had got lost and they started to search before they were attacked by lion’’ said the head teacher from Ngoile primary school.

Meeje added that lions ate the boys’ flesh and only left skulls. It is said that before they were killed, two of them climbed trees while trying to escaping.