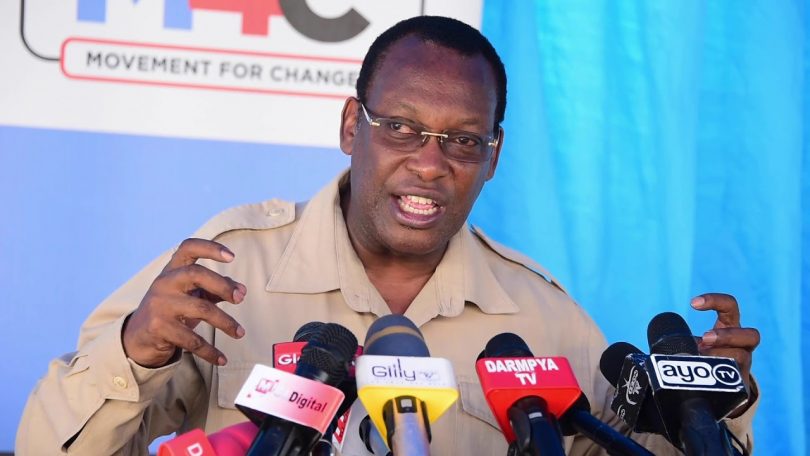 Chadema chairman Freeman Mbowe has arrived at the Kisutu Resident Magistrate’s Court where his case is set to be mentioned.

He faces two charges of conspiracy to commit crimes and financing of terrorist acts, while three of his co-accused face seven charges.

Yesterday on August 05, 2021, the Kisutu Resident Magistrate’s Court failed to hear an economic sabotage case against Mbowe and three others, after technological failures between the court and the prison.

This came after the court opted to hear the case through a video conference facility with hundreds of the opposition leader’s supporters camped outside the court’s premises in the commercial capital Dar es Salaam.

However, State Attorney Pius Hila alongside Christopher Msigwa and Grace Mwanga had told the court that the case had come for mentioning and it was not clear why the court had decided to use video conferencing.