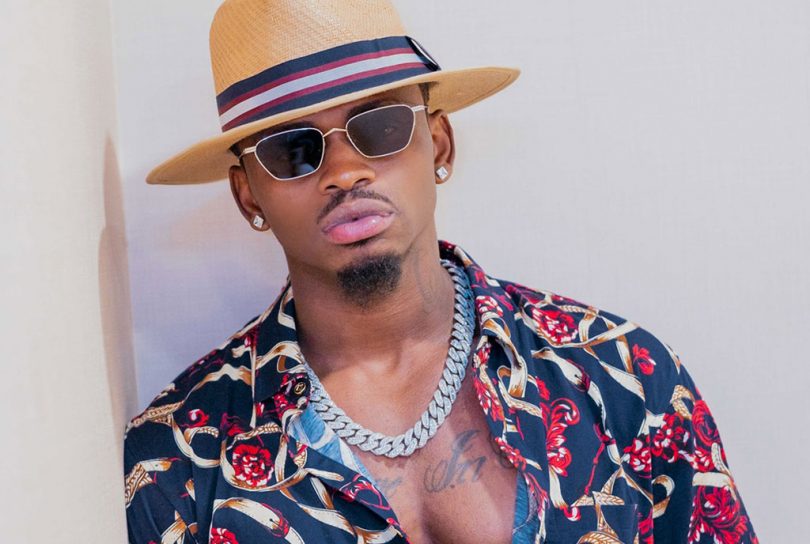 When Diamond Platnumz was 17, he worked odd jobs selling secondhand clothing and pumping gas to try to save up money to book a recording session, but it wasn’t enough.

Eventually the singer, born Naseeb Abdul Juma Issack, sold his mother’s gold ring. “I told her I lost it in the bathroom — that it fell down the toilet,” says the now 31-year-old, calling from his home in Dar es Salaam, Tanzania.

The single from that studio session, “Toka Mwanzo,” which hinted at the R&B stylings he hadn’t yet developed, didn’t take off.

But the session did lead Diamond to his first manager, who paid for more studio time. In 2010, he released what became his breakthrough song, “Kamwambie,” which led to three major wins at the Tanzania Music Awards, and soon after, Diamond released his debut album of the same name.

Steeped in the bongo flava genre — known for its mix of American rap and East African taarab — Diamond’s music, which often turns heartbreak into uplifting anthems, found a fan base.

His 2013 single “Number One” arrived with an even grander goal: “I wanted to go global,” he says, adding that he learned English, in which he sung the chorus, ahead of recording the track.

In 2020, Diamond became the first sub-Saharan African artist to earn over 1 billion YouTube views and this year was nominated for best international act at the BET Awards for a third time.

In May, the artist — who plans to release his next album in 2021 — signed a 360 deal with Warner Music Group through his own label, WCB Wasafi (launched in 2018 and home to Lava Lava, Queen Darleen and Mbosso).