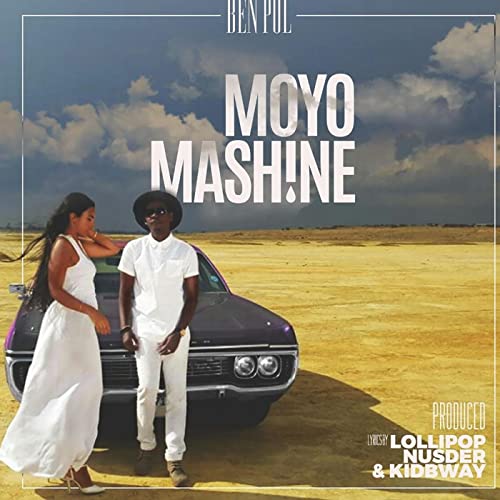 The Tanzanian King of RnB and multiple award-winner, Ben Pol came through with a brand new banger titled Moyo Mashine.

Moyo Mashine means Heart Machine in Swahili and the new track’s lyrics can best be summed up by the expression that “the heart has its reasons which reason knows nothing of”. In other words, it’s always difficult for someone to articulate why they fell in love in the first place.

Although Ben Pol is equally at ease and well known as a singer and as a songwriter he partnered on this project with Lollipop who penned the lyrics. The track was produced in Dar es Salaam by Lollipop, Nusder & Kidbway.