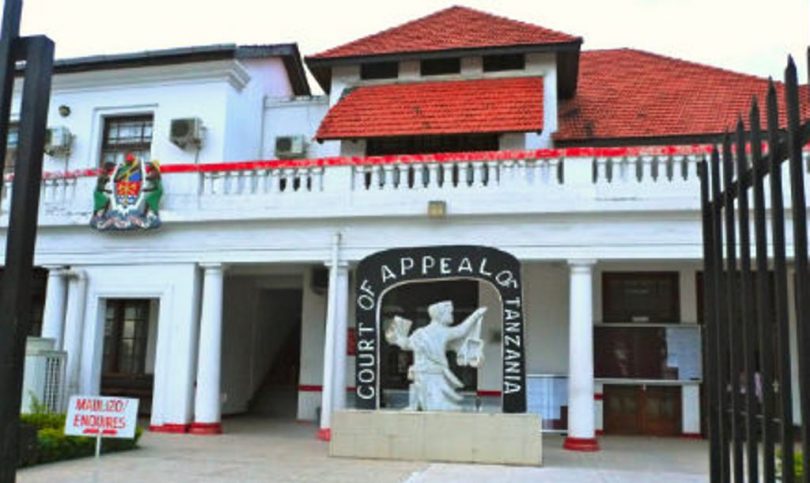 Upstream oil and gas exploration company, Ophir Tanzania (Block 1) Limited, is to pay the Tanzania Revenue Authority (TRA) Sh18.3 billion after losing a legal battle to challenge the tax liability imposed on it in 2014.

This follows the decision of the Court of Appeal that on Friday upheld two previous decisions that rejected the company’s attempts to unhook itself from the tax liability.

Justices Ferdinand Wambali, Lugano Mwandambo and Lilian Mashaka have insisted that the oil and gas exploration company was duty bound to withhold tax for payments made to service providers who were non-residents.

Withholding tax is the amount of tax retained by one person when making payments to another person in respect of goods supplied or services rendered by the payee.

The verdict has answered the legal quandary among investors and tax law experts on whether companies are obliged to withhold tax for the payments they made to non-residents who provide service outside Tanzania, for services utilized in Tanzania.

The company became embroiled in the tax dispute with the taxman since 2014 when national tax collector audited the firm’s tax affairs for the years of income 2010 to 2013. The audit found, among other things, a difference between Ophir’s figures on imported services in the VAT returns compared to those reported in the withholding tax returns.

Several efforts to settle the dispute amicably proved futile, prompting the taxman to issue the Ophir with withholding tax bill of Sh18.3 billion, being principal tax and interest due.

The root of Ophir’s complaint at the Court of Appeal was that Trat wrongly interpreted section 69 (i) (ii) read together with sections 6 (1) (b) and 83 (1) (b) of the Income Tax Act (ITA) which allegedly resulted in the erroneous finding it was responsible to withhold tax for payments it made to non-residents.

It also contended that Trat erred by confirming the decision of the Trab that Ophir had obligation to withhold tax for the payment made to its non-residents service provider outside Tanzania for services utilized in Tanzania.

The lawyer who represented Ophir, Mr Wilson Mukebezi, described Trat’s interpretation of as utterly misconceived on the ground that it focused on the place where the recipient resides and where the services are consumed contrary to the intended meaning of the law.

He submitted that section 6 (1) (b) of the ITA imposes tax liability to non-resident person’s income only to the extent that it has a source in Tanzania.

He also made reference to section 69 (1) (ii) of the ITA and argued that the key condition for the payment of service fee to have a source in Tanzania was that it must be attributable to services rendered in Tanzania.

The counsel also considered section 83 (1) (b) of the ITA which, according to him, imposes the obligation to withhold tax on service fee only if the source requirement under section 69 (i) (ii) of the Income Tax Act is satisfied.

He maintained that the service fee payment could only have had a source in Tanzania if it was attributable to services offered in Tanzania.
On the contrary, he argued, in the instant case, the services were rendered outside Tanzania.

Senior state attorney who represented TRA, Ms Gloria Achimpota, supported Trat’s holding that Ophir had an obligation to withhold income tax from the payments made to non-residents for the services rendered.