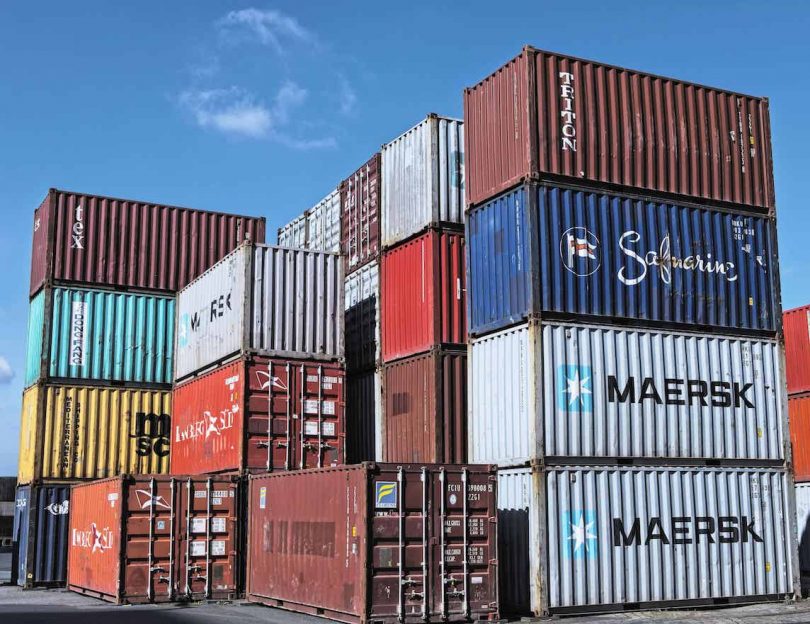 Fresh data by the Central Bank of Kenya (CBK) shows that Kenya’s imports from Tanzania grew nearly three-quarters in the six months to June 2021 compared with a year earlier—coinciding with the thawing of trade ties between the two nations.

The value of goods that Kenya imports from Tanzania — including cereals, wood, and edible vegetables — hit a high of Sh370 billion in the review period, according to data from the Kenya Revenue Authority (KRA) published by the CBK.

The 70.06 percent surge in goods bought from Tanzania outpaced that of exports, which grew at a five-year high, resulting in a rare trade deficit of Sh21.02 billion.

The CBK data shows exports to Tanzania — including pharmaceutical products, plastics, iron, and steel — bumped 21.39 percent to Sh340 billion, the highest since the first half of 2016.

President Uhuru Kenyatta and his Tanzanian counterpart, Ms Suluhu, early May pledged to end persistent strained trade relations between the two largest economies in the six-nation EAC bloc which have, for years, hindered the smooth flow of goods and services.

The Tanzanian president’s visit to Nairobi — which, among others, saw the two countries sign a deal to build a gas pipeline from Dar es Salaam to Mombasa — touched off a series of joint trade meetings aimed at flattening barriers to the flow of goods.

Trade minister Betty Maina and her Tanzanian counterpart, Kitila Mkumbo, led delegations to a four-day meeting in Arusha — the headquarters of the EAC — weeks after the two presidents met in Nairobi.

This was followed by a three-day investment forum of manufacturers from both countries in Dar es Salaam from July 7 where the Kenya Association of Manufacturers (KAM) and the Confederation of Tanzania Industries resolved to jointly lobby authorities to end crippling non-tariff barriers.

“Kenya and Tanzania have the capability and capacity to add value to the wide array of resources that both countries have for export markets,” KAM chairperson Mucai Kunyiha told the forum in Dar es Salaam.

“However, achieving this is hindered every time the business community encounters impediments to trade, consequently impacting the benefits of trade to the entire [EAC] region.”

Kenyan manufacturers had in recent years protested “discriminative” duties and non-tariff barriers such as double inspection of goods for standards by Tanzania which had made supplies such as meat, milk, and related products to the neighbouring country uncompetitive.

The protectionist fees, Kenyan manufacturers argued, was against the EAC Common Market Protocol, which requires member states to open up borders to facilitate free movement of goods, labour, services as well as capital.

Less than two months to Ms Suluhu’s visit, Kenya had banned maize imports from Tanzania and Uganda, citing a higher level of aflatoxin than the required minimum of 10 parts per billion and sparking protest from Dar es Salaam and Kampala.