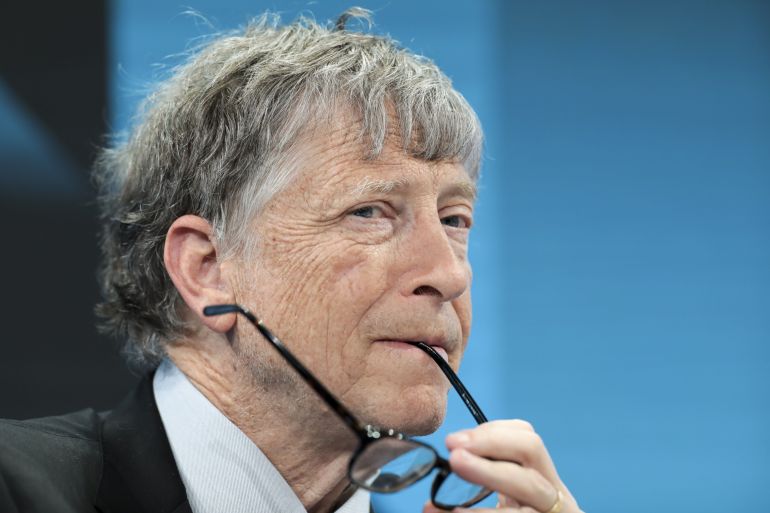 Melinda French Gates is now worth an estimated $5.7 billion after a fresh set of stock transfers from ex-husband Bill Gates. The pair are in the process of dividing up their assets after their divorce was finalized last week.

The stock transfers to Melinda were enough to make Bill lose his spot as the fourth-richest person in the world, according to Forbes’ real time billionaire ranking. At $129.6 billion, Bill is now worth slightly less than Facebook FB -0.3% CEO Mark Zuckerberg, according to Forbes, and is now the fifth-richest person in the world.

It’s unclear how much Melinda will ultimately get. She may have also received additional assets from Bill such as stakes in private companies or real estate for which public disclosure of the transfer is not required.

In addition, Bill’s Cascade Investment would not have to disclose a stock transfer if Bill owns less than 5% of the listed company. The terms dictating how the couple’s massive fortune will be split are in a nonpublic separation contract, which was signed before Bill and Melinda announced their divorce in May.