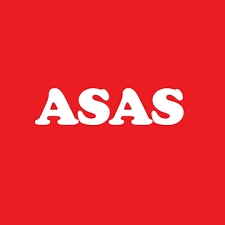 The chairman of Asas Group of Companies, El-Hadj  Faraj Ahmed Abri has died.

His family announced on Friday that the businessman breathed his last at dawn on Friday while in Dar es Salaam.

A statement from his family said that Abri Ahmed’s body will be laid to rest at Kisutu Cemetery in Dar es Salaam later today (Friday).

“There will be no any formal funeral gathering in Iringa,” the statement reads in part, asking those willing to console the family to send their condolences via the available Information and Communication Technology (ICT) means.

Ahmed Abri is the father of a member of the National Executive Council for the ruling CCM, Mr Salim Abri Asas.

The death of El-Hadj Abri brings the total number of prominent businesspeople who have died in Tanzania during the last five days to four.