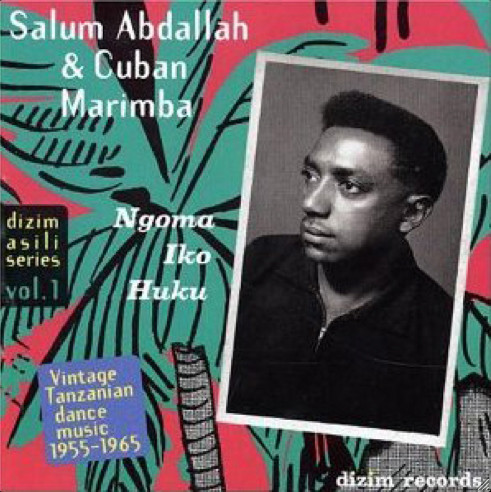 The Cuban Marimba Band (previously known as La Paloma) was an influential Tanzanian big band from the city of Morogoro. It was founded in 1948 by Salum Abdullah, who had previously formed the Morogoro Jazz Band. For about twenty years, Cuban Marimba was one of the most popular muziki wa dansi (dance music) bands in Tanzania.