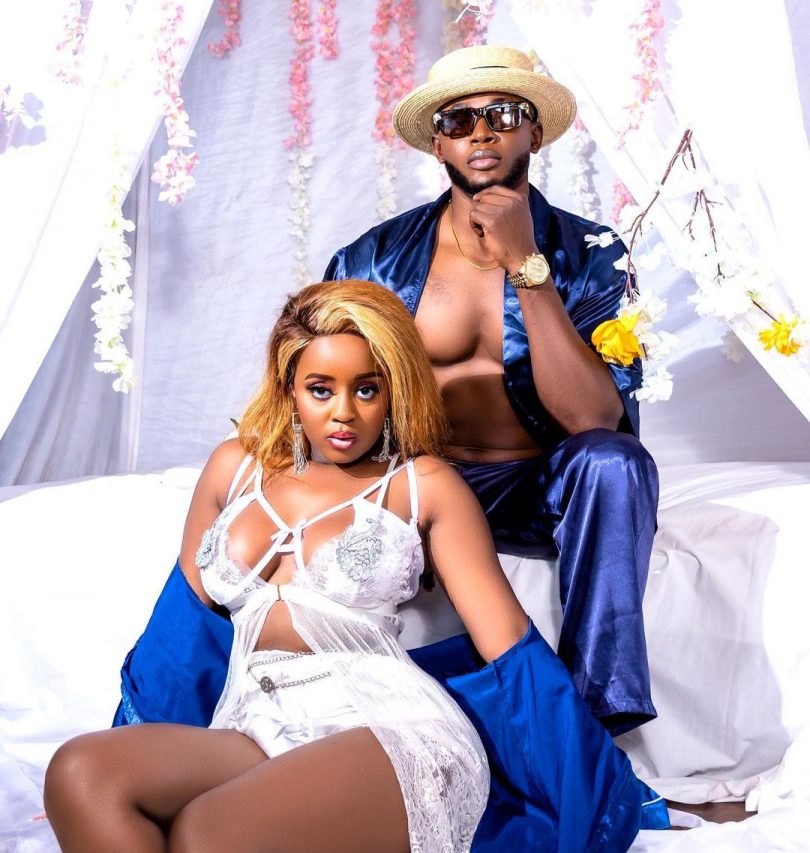 A Kenyan Vocalist, Singer, Songwriter & Performer, famous known as Arrow Bwoy who has so far accumulated nearly 50 Million YouTube views making him one of the most viewed musicians in Kenya.

Arrow Bwoy, a multi-arrow-winning Afro Dancehall artist from Kenya – is releasing his widely anticipated album. This track masterpiece is titled Raha and it features melodic contributions from artists spawning the globe, Recorded in English, Swahili, and Luganda.

Arrow Bwoy linked up again with Nadia Mukami to bring you another fire collabo titled Raha of the Focus album, Raha Produced by VickyPondis.