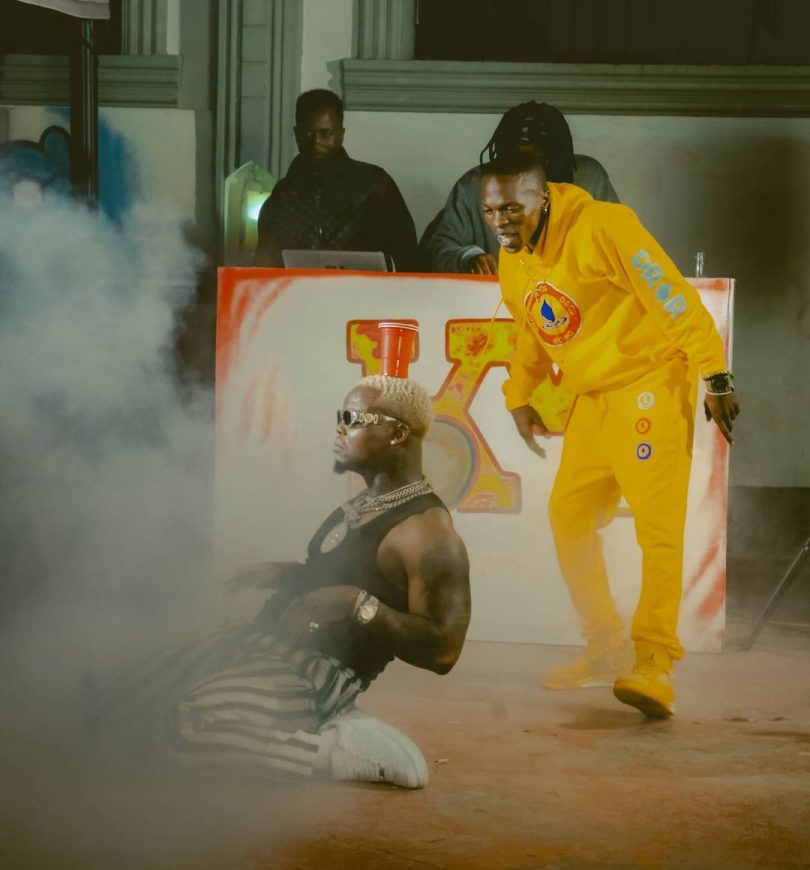 Ikwepeshe is a new upcoming amapiano hits song from Harmonize, announced to be dropping by the king of Amapiano as soon as possible, listen to the Ikwepeshe teaser.