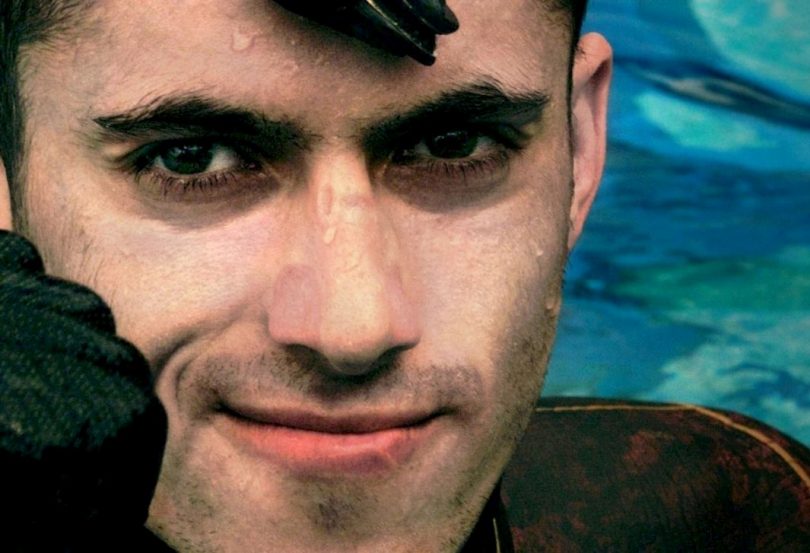 That’s the typical amount of time it takes to watch one episode of The Office. But in 2016, professional freediver Aleix Segura Vendrell set this world record in a breathtaking attempt.

The Guinness World Record for the longest underwater breath hold has just been shattered Aleix Segura from Spain held his breath for 24 minutes 3 seconds, after breathing Oxygen as part of his breath-up, on February 28th 2016 at the 17th Mediterranean Dive Show in Barcelona.

“The proposal for the record attempt arrived a number of weeks before the show. We gathered some info and as you can imagine the doctors warned us about the likely dangerous scenarios but I tested it with my safety team and everything seemed to work just fine with no problems, so we went ahead especially considering that I also got support from a specialized doctor and his fellows as well as a specialized ambulance by the pool in case of any problem, said Alex.

I am happy to set this Guinness World Record because it involved not only me and Freediving, but also the work of many other people.  This remains a spectacle and experimental field rather than true apnea/freediving as a sport, which is what we all care about, but I hope it can be interesting and entertaining for people.”, said Alex.