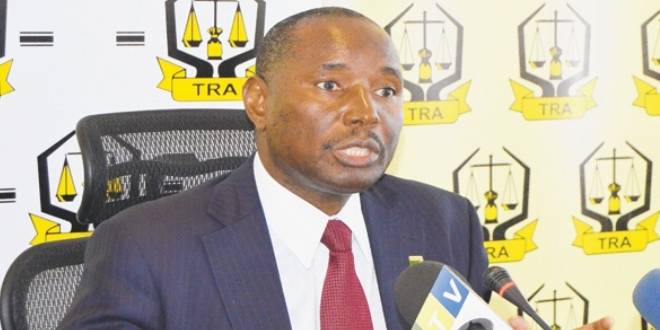 The government has begun the implementation of property tax collection payment through purchase of electricity tokens.

According to a statement issued on Thursday August 19 by the Tanzania Revenue Authority’s Commissioner General, Alphayo Kidata, the implementation officially kicks off on Friday August 20, and will be carried out under the supervision TRA in collaboration with Tanesco involving all types of electricity meters.

“This process is being implemented following an amendment to the Local Government Authority Tax Act, Chapter 289 that was passed by the Parliamentary Budget sitting for 2021 where property rates were changed,” he said.

He said the rates will be Sh12, 000 per standard building within the compound from Sh10, 000 previously levied, and Sh60, 000 per single storey building from Sh50,000. However, in the case of district and town councils, apartment houses regardless of the number of floors will be charged Sh60,000.

For owners of buildings who are yet to install electricity, they will continue to pay the tax using the previously used system which is through mobile phone and banks after obtaining a payment number (control number) until they get electricity connection.

“Owners of buildings and the general public at large whose tax will be deducted incorrectly and those who have various grievances will be required to come to the TRA offices nearest to their areas to find a solution,” he said.
He said that it should be noted that property tax was previously collected by local government authorities where in 2016/17 this responsibility was transferred to TRA.