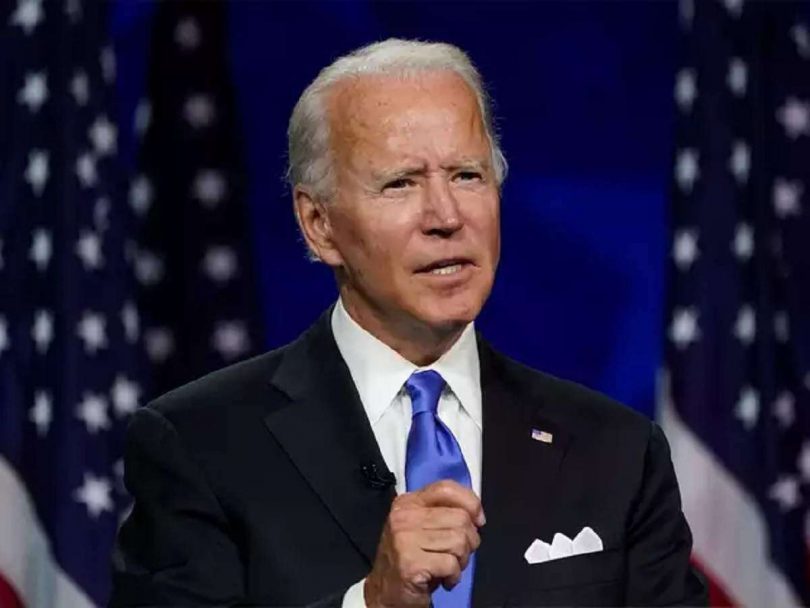 US President Joe Biden on Friday announced his intent to nominate Michael Battle, as the ambassador extraordinary and plenipotentiary to Tanzania.

Battle will be replacing Donald Wright who served since August 2020.

Others in the same capacity include R. Nicholas Burns nomminee for ambassador extraordinary and plenipotentiary to the People’s Republic of China and Rahm Emanuel for a similar post in Japan.

According to a statement by White House, Battle  has had a distinguished career in public service spanning four decades as a diplomat, in academia, in the faith community and as a military chaplain.

Prior to that, he served as a Senior Advisor to the Bureau of African Affairs at the U.S. Department of State for the U.S. Africa Leader’s Summit in 2014.

He also was the United States Representative to the United Nations Economic Commission for Africa and the U.S. Ambassador to the African Union in Addis Ababa, Ethiopia.

Earlier in his career Battle’s positions included service as the President of the Interdenominational Theological Center in Atlanta, Georgia and chair of The Robert W. Woodruff Library of The Atlanta University.

Additionally, he served for 20 years as a Chaplain in the United States Army Reserve, retiring with the rank of Lieutenant Colonel in 1997.