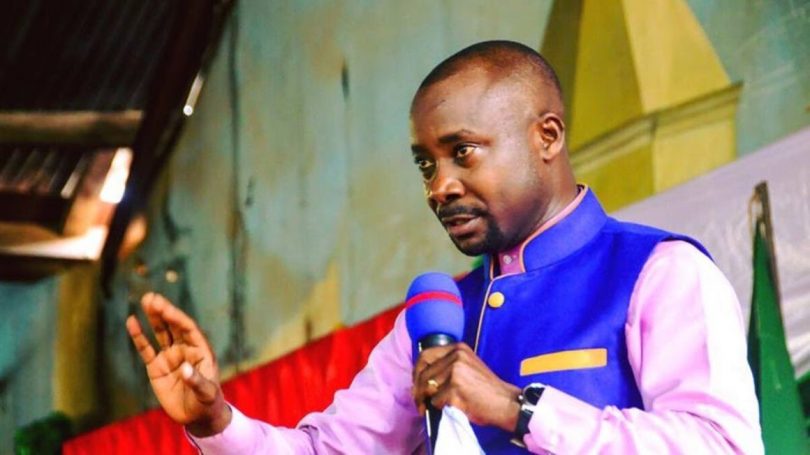 Member of Parliament for Kawe constituency, Bishop Josephat Gwajima has admitted receiving a letter requiring him to appear before the Parliamentary Committee on Justice, Ethics and Powers

Gwajima made the remarks on Sunday August 22, during a church service the  ‘Ufufuo na Uzima’ Church  in Ubungo, Dar es Salaam

“I have received a letter from the Speaker to appear before the committee tomorrow, I will go, I’m saying here because the person who sent me the letter has also posted it on social media asking me why I say things on social media platforms and he also  will tell me why he did the same thing,” said Gwajima.

Bishop Gwajima said he will go to the committee and stand by the truth as his faith require him to do so.

“I will go to the committee to tell the  truth. I will tell the truth because the faith of CCM is the truth and I will add other things that I have never said. We must manage the country and our the next generation,” said Bishop Gwajima.

On Saturday August 21, this year, the Speaker of the National Assembly, Job Ndugai instructed MPs Josephat Gwajima (Kawe) and Jerry Silaa (Ukonga), to appear before the Parliamentary Committee on Justice, Ethics and Powers to answer various allegations including lying and degrading Parliament’s dignity.

According to the statement issued by Parliament’s Communications department stated that Gwajima should appear before the Committee on Monday, August 23, 2021 at 1pm and MP Silaa is due to appear on Tuesday, August 24 at 1pm.