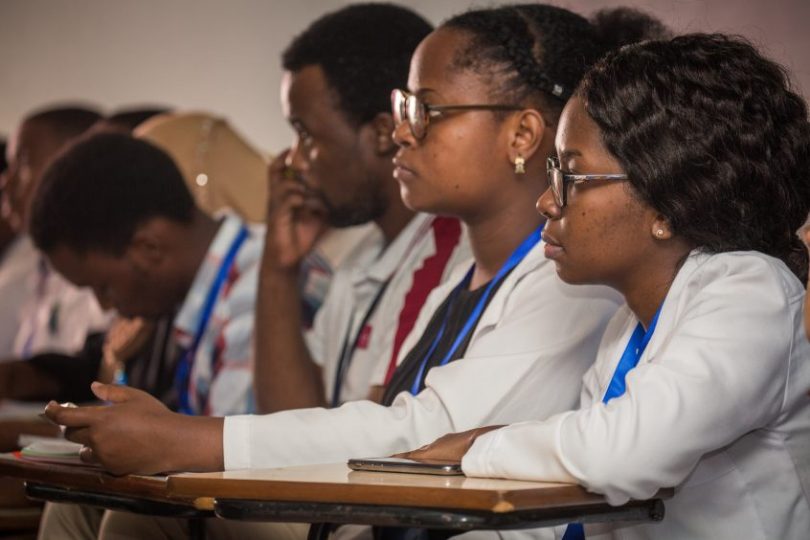 The number of students from Tanzania heading to the United States (US) to pursue higher education studies has dropped by 31 percent over the past few years, an education search platform, Erudera, has reported – citing official statistics from the US.

The US-based platform published on its website, Erudera.com this month indicating that during the 2005/06 academic year, there were 1,239 Tanzanian students in the US.

However, the number decreased since then, marking only a slight increase from time to time. “In the 2019/20 academic year, the US welcomed only 859 students from Tanzania.”

On the other hand, during the last two decades, the US marked the highest number of Tanzanian students during the 2002/03 academic year, when it hosted a total of 1,822 students.

Although the platform did not explain the reason for the trend , The Citizen sought out education stakeholders who identified some of the factors that led to the current trend.

Speaking to The Citizen on telephone yesterday, one of the experts in the ministry of Education, Science and Technology, who did not want to be named because he was giving his own opinion, said the terms and conditions at some colleges in the US often lead students to make either decisions.

“We have quite a great number of Tanzanians going to study abroad every year basing on the conditions or criteria required by the relevant institution as well as the destination countries,” he said.

He went on to say that in the past, most of the best universities were in the US and UK a time when other countries like China, Canada or South Korea had no culture of taking foreign students like they do now.

“Currently students have lots of options due to the popping of a large number of universities offering scholarships, this is one of the reasons although it doesn’t necessarily mean that we have a shortage of students in other countries,” he explained.

For his part, the counsellor and admission officer at Yuhoma education ltd (an international student recruitment agency), Mikidady Lashku said universities in the US and UK have been expensive for long and so it now depends on the student’s ability to afford.

“Money in terms of fees is one of the main reasons. US or UK colleges in terms of quality have been reliable for many years- making fees to surge, however it is normal that there is a period when the number of students may decline or increase,” he said.

For his part, Dr Charles Kitima, a researcher and former vice chancellor of St Augustine University of Tanzania, said the rise in local universities and programmes that young people liked to go to study abroad including the US has contributed.

“Currently, many young people are getting opportunities locally due to the increase in colleges and programmes. These have contributed significantly to this,” he noted.
Dr Kitima said in the past many parents were able to afford their children’s education in the US. But, that ability is reduced as  many have failed as a result of economic constraints.