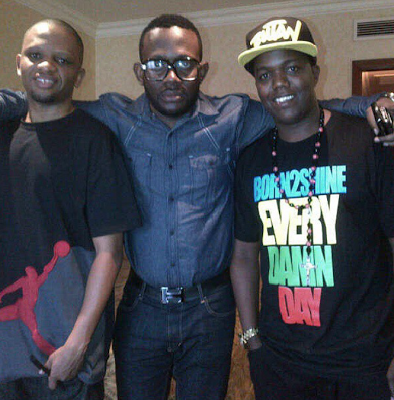 Hamis Mwinjuma, also known as MwanaFa (born in Tanga), is a Tanzanian Musician, board member of the country’s National Arts Council (BASATA), and a politician presently serving as the Chama Cha Mapinduzi’s Member of Parliament for Muheza constituency since November 2020.