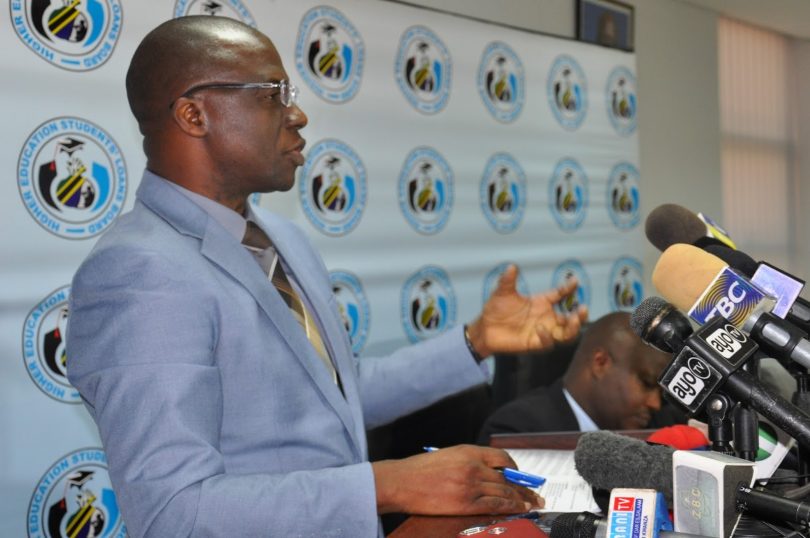 More than 10,000 students whose applications for higher education loans have been found to be deficient will have 15 more days to correct  the shortcomings if they are to stand a better chance  of securing loans for the 2021/22 academic year.

In the academic year 2021/22, the government has allocated Sh570 billion to finance the loans of 160,000 students of which 62,000 will  be first year students and 98,000 continuing with their studies. Speaking to reporters yesterday, the Higher Education Students Loans Board (Heslb) executive director, Mr Abdul-Razaq Badru, said the board has extended the loan application period by an additional 15 days from September 1 to 15 to allow applicants who are registered in the system to complete their applications.

“We started receiving applications online on July 9  and until yesterday (Tuesday) which was the last day of application, we had 91,445 applicants who submitted applications, of which, 12,252 applications were incomplete,” said Mr Badru. According to Badru, the next step is a review of documents and information submitted by 79,193 applicants whose applications have been completed as per the system.

“There are two groups; the 12,252 whose applications have no attachments and are therefore incomplete and there are 79,193 applications with documents, now we will start verifying accuracy and later we will check if they have received admissions and those who qualify will receave loans,” he said.

The director of loan allocation and disbursement, Dr Veronica Nyahende said due to the provision of education to students on how to replenish loan application forms, the number of those who fail to complete has been declining. She noted that in the academic year 2019/20 there were 87,390 applications of which 6.4 percent (5,593) students could not complete their forms until the end.